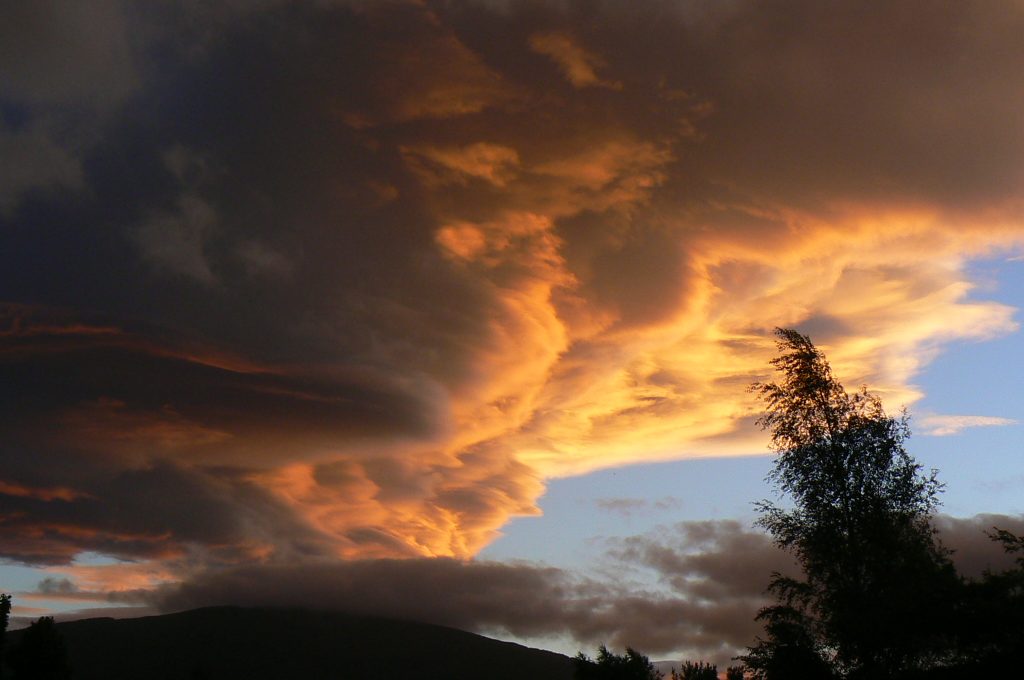 WeatherWatch.co.nz has increasing confidence that a large low is going to engulf much of New Zealand this Friday and Saturday bringing with it strong winds and heavy rain across the country, including the dry north.

As predicted by WeatherWatch.co.nz rainfall did not bring significant relief to Northland over the weekend.  “Some areas saw healthy rainfalls, particularly between Kaitaia and the Bay of Islands” says weather analyst Philip Duncan “However by no means was the shower activity widespread”.

“We’ve maintained for a number of days now that a more promising rain maker is on the way later this week”.

The weekend’s low, which remains to tease the north with rain mostly offshore today, will this week drop down the Tasman Sea and combine with moisture coming out from Tasmania.  “The computer models are showing this will create the first significant low of 2010 bringing strong to gale force winds to South Island regions and rain, heavy with thunder, along the entire west coast of New Zealand”.

So, will it end the droughts?  “The main rain band is still a few days out so we wouldn’t want to promise anything, however this is the first time this year that the data has been this confident of rain not only across New Zealand but also across the very dry north”.

WeatherWatch.co.nz says the dry weather this year, caused by El Nino weather patterns, is easing as El Nino dies away.  Northern New Zealand is likely to see mild and wetter conditions heading into winter but that could mean more snow in the South Island – perhaps positive news for many with the South Alps still mostly snow free from summer.