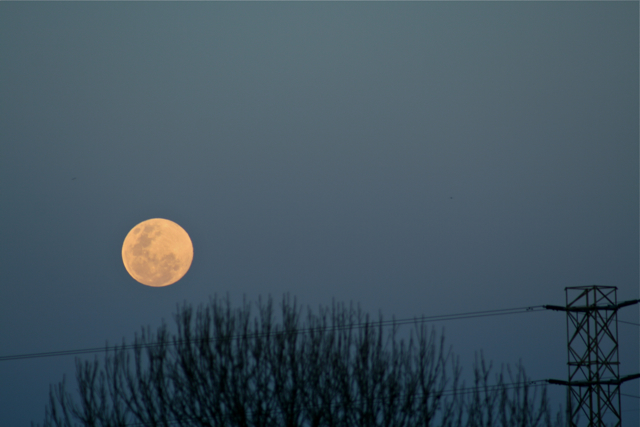 WeatherWatch.co.nz is receiving reports of a large light streaking and exploding across the sky in the early hours of the morning.

The fireball was witnessed at 1:45am.

A visitor to WeatherWatch.co.nz described the object as “very fast” and was seen moving in a low trajectory west to east.

“As it passed to the east of us there was a huge ball of flame then object continued on as it appeared to us earlier when about 7-8 seconds later another huge ball of flame before it disappeared” says the visitor, posting an eyewitness report on our Meteors Eyewitness Reports page

The guest continues to say “Another smaller object could be seen following a short distance behind” asking if it was possible satellite debris re-entering our atmosphere.

Have you seen something unusual in the skies?  Post your eyewitness report here.