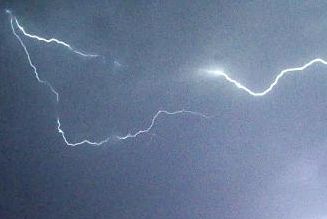 A fire caused by a lightning strike killed seven people — including a 4-year-old child — at a nursery school Christmas party in South Africa, a government minister said Sunday NZT.

Forty others were injured when the lightning struck a tent set up outside the school in KwaZulu-Natal Saturday morning NZT, sparking a fire, said Bonginkosi Meshack Radebe, minister of social development in the province.

Earlier reports said the deaths were caused by the lightning.

At least 29 of those injured remained in the hospital Saturday night, including 23 in critical condition. Eleven of the injured are children, Radebe said.

The government set up meetings with psychologists for the children and their families, and also is offering to pay for all medical and hospital bills.

The rental tent was destroyed.