Fiordland to get a dousing 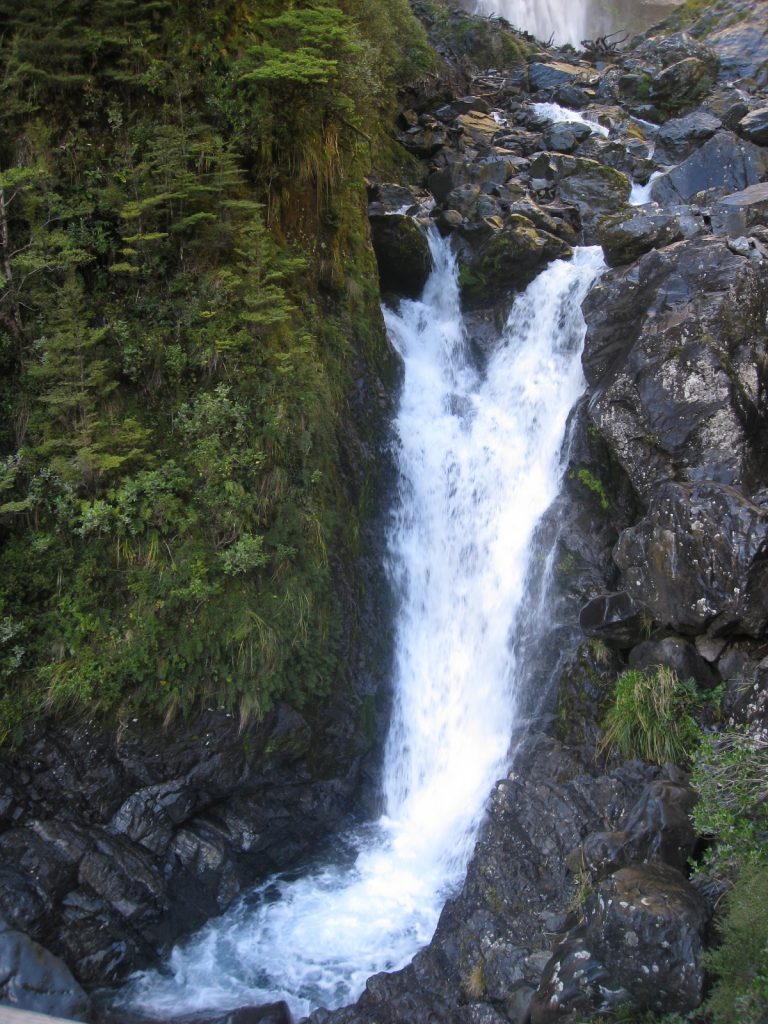 While most of the country will be bathed in sunshine yet again, cloud and rain is starting to settle in Fiordland this morning as a front approaches from the Tasman sea.

The Government forecaster has issued a heavy rainfall warning from 6pm this evening up until midnight tomorrow night with the likelihood of almost 200mm of rain falling.This isn’t necessarily unusual for the region but still enough of a concern for some trampers and local tourist operators in the region.

Cloud is expected to thicken with some rain in Westland later today and parts of Otago and Southland could see a few splashes by the end of the day.

This frontal system is expected to be more noticeable for the nation as a whole as of tomorrow and moving into Tuesday and Wednesday but not too much rain is expected once again in northern and eastern regions.