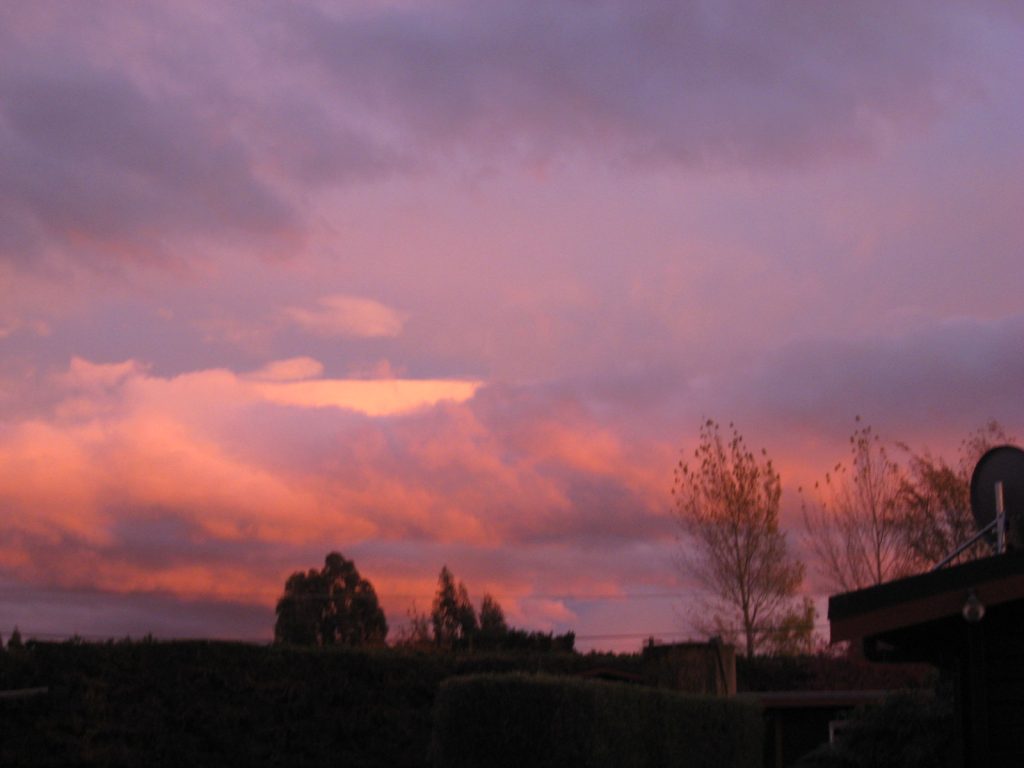 Most of the country will see some moisture at some point today but the driest weather appears to be around Milford Sound.

Grey skies will cover much of the country with showers, rain or snow, with the occasional fine or dry spell.

Showers , some heavy and laced with occasional hail is likely over northern New Zealand with the possibility of thunder and strong westerlies to boot!.

Temperatures are very cold in the south with some snow in inland areas likely today, which could be quite heavy at times.

An improvement is possible tomorrow as conditions ease a little but temperatures are expected to remain wintry, especially in the south.