Home > News > Fine start to the week but changeable la...

Fine start to the week but changeable later 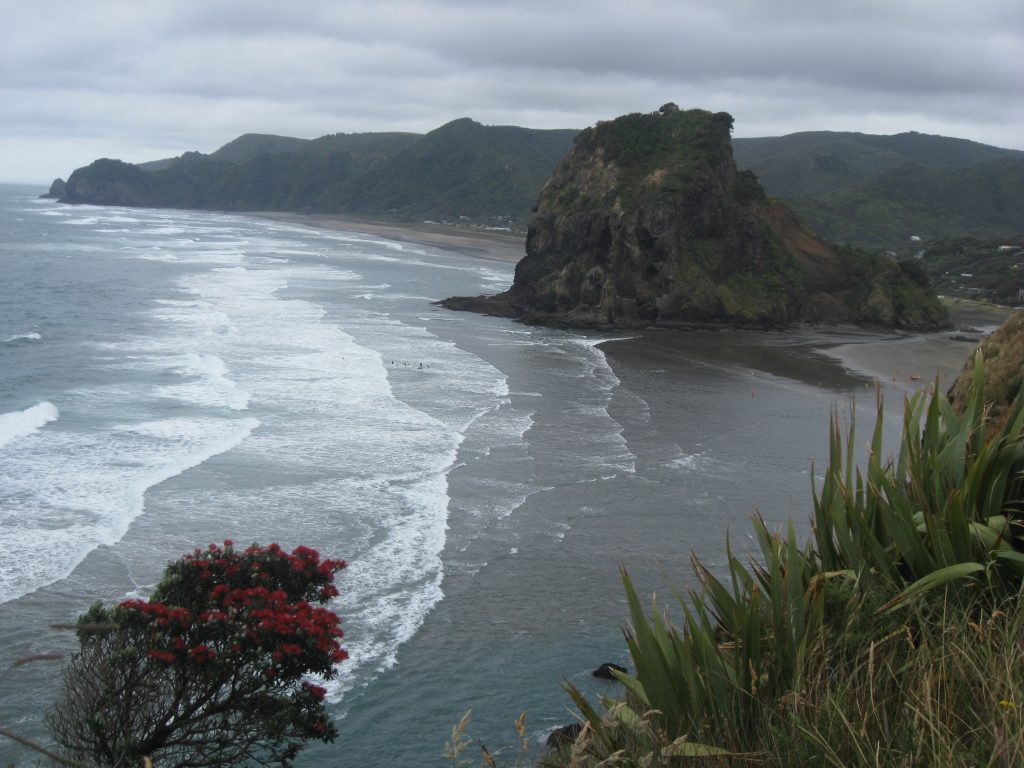 Yesterday temperatures were generally about average or a little above for this time of the year and it looks like more of the same for at least today and tomorrow.

Overhead conditions look generally fine apart from Stewart Island and Fiordland seeing some liquid sunshine. There is likely to be some morning fog or cloud patches elsewhere but this is expected to burn off as the sun pierces any murk in its way.

By midweek the South Island should see an increase in windspeeds and also cloud cover with some rain in the west and south. Temperatures cool off in the west but remain warm east of the alps.

Thursday looks the most unsettled over the New Zealand with plenty of cloud and the chance of a rainy spell or a shower or 2 in many central and southern regions particularly.

Friday should see an improvement in most areas as the final official weekend of summer approaches.