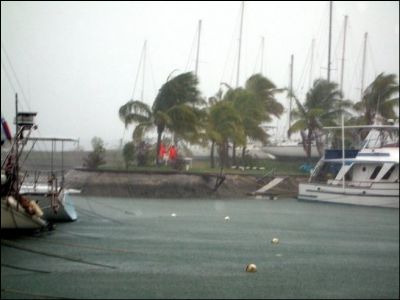 Fiji authorities concerned about the criminal elements in the country have imposed a curfew in the central and eastern parts of the island affected by cyclone Tomas.The slow moving category four cyclone is battering the second largest island of Vanua Levu.

Radio Fiji deputy editor Elenoa Osborne says the clampdown on people’s movement was imposed at eight last night and will be lifted at seven this morning. She says the word from authorities is that there is a tendency for some people to use these kinds of situations as an opportunity to loot businesses. Elenoa Osborne says the curfew was also imposed to stop people venturing out in dangerous conditions during the cyclone.