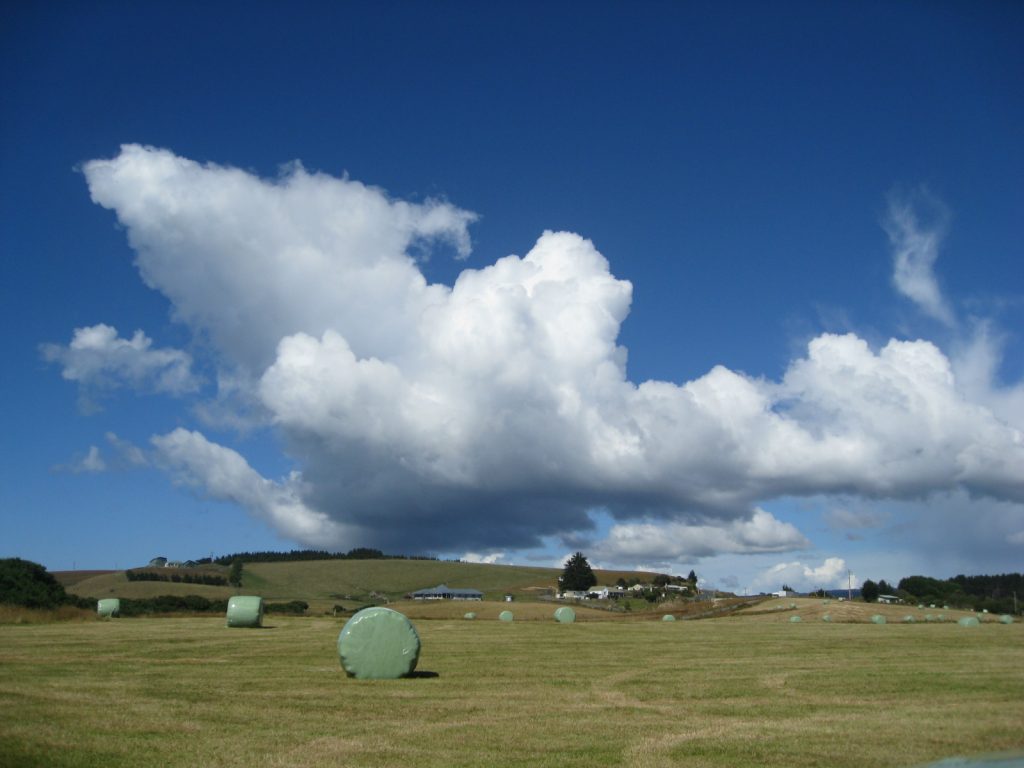 The last month of summer officially in New Zealand, often brings the hottest weather but not necessarily  the driest. Thunderstorms and heavy downpours, which is what we’ve seen over the last week across parts of the North island, are also commonplace at this time of the year.

Even though the long summer evenings are beginning to slowly draw in, sticky nights in the north can be at their most intense during the second month of the year. Overnight lows can hover around the low 20s but with the added humidity, it feels considerably warmer and for some it’s unpleasant  as sleep can be a challenge in those conditions.

The hottest temperatures in the country have been recorded during February when in 1973, parts of Canterbury and Marlborough hit the low 40s. It’s unlikely that the mercury will climb to those sort of maximums but it can’t be completely discounted.
The summer so far has been variable for many parts with warm and humid conditions in the north and some chilly and damp spells in the south.
It seems this pattern may well continue off and on as the month progresses.

Summer temperatures are always hotter around the full moon, which was two days ago. But this February should see temperatures drop way down in about two weeks time, the first taste of season’s change. By mid month Canterbury may be getting frosts. Overall, this February may be one of the coldest for many years. Although temperatures rise again at the end of the month around the next full moon, winter is likely to arrive early. Although March may see some of the hottest days, they will be rare and freakish upward swings, because by March 20 most districts should be shivering in autumn mode.
Get your firewood early, and get lots of it.
Ken Ring

The West Coast of the South Island have started off February with some high temperatures. Greymouth breaking 30 C today. Other centres in the high twenties.
I can remember a couple of years back, Reefton, suffered 30C each day for a week !