Feb not living up to its name 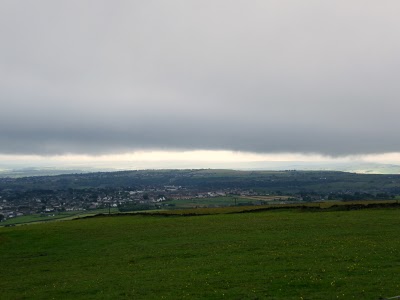 February is traditionally our hottest month of the year but the easterly flow across much of the nation is keeping temperatures near average or a little cooler than expected at this time of year. Bright sunshine is lacking so therefore some cloud cover is stopping the mercury from going very high.

Alexandra shared in the nations highest maximum with 25 degrees yesterday but that’s down a few degrees on what was being experienced this time last month, not that the locals are partcularly complaining!.

Some humidity is associated with the easterlies so it could feel a little sticky at times over the next few days, moreso over parts of the North Island however further south the breezes over eastern areas of the Mainland are keeping temperatures below par and with the windchill factor added it feels a little more like early Autumn.

The frustration presently for forecasters is the cloud that’s clinging onto many parts of the country which seems to be coming and going in places and it’s a challenge to pinpoint exactly how much cloud or sunshine is going to take hold. A slight change in wind direction can be crucial and can clear overhead conditions quickly or bring murky conditions in.

Dunedin was an example yesterday where sunshine wasn’t likely with cloud expected for the most part and a cool and blustery nor’ easter. The wind did arrive but those who went to the Black Caps match at the University Oval, they were bathed in sunshine at times but a tilt in the wind later back to the east saw cloud return and the temperature fall.