Home > News > Farmers urged to watch out for health as... 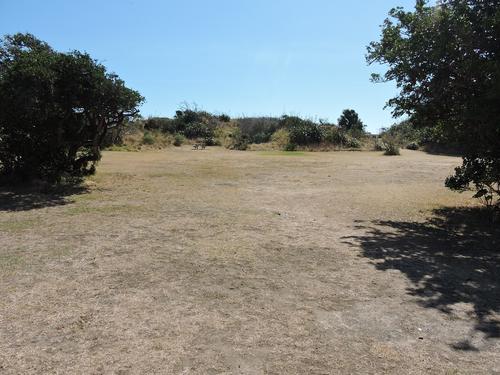 Farmers in Waikato and South Auckland are being urged to watch out for their health as the stress of managing in the extremely dry conditions this summer grinds on.

A multi-agency teleconference this week heard that soil moisture remained low in the two regions, although the deficit was now not as bad as at the same time last year. Farmer representatives said rainfall has been very patchy, while river flows were still low. While feed availability remained generally good through the use of supplements, there were concerns about stress levels if the big dry carries on for too much longer.

John Bubb, a Hauraki representative on the Waikato Rural Support Trust, said the ongoing pressure of managing in the dry conditions, such as extra feeding out of supplements, was placing a strain on many.

â€œThe workload is starting to grind farmers down. So many are tired, particularly after three hard summers in a row.â€

Mr Bubb urged farmers to look after their physical and mental health in the circumstances.

â€œItâ€™s important to eat properly, sleep well and exercise to help stay on top of things.

â€œAttending events, such as field days, is also a good way of getting some time off the farm and talking to others whoâ€™re in the same boat with things. Itâ€™s important not to get isolated in tough times. Look out for events being run by Beef+LambNZ and DairyNZ, such as the â€˜Tactic for tight timesâ€™ series being run across the region.â€

The agencies â€“ including the trust, the Ministry for Primary Industries, Federated Farmers, industry bodies, Auckland Council and Waikato Regional Council â€“ will continue to closely monitor conditions and how they are affecting farmers and the general community.