Far north gets the warmth 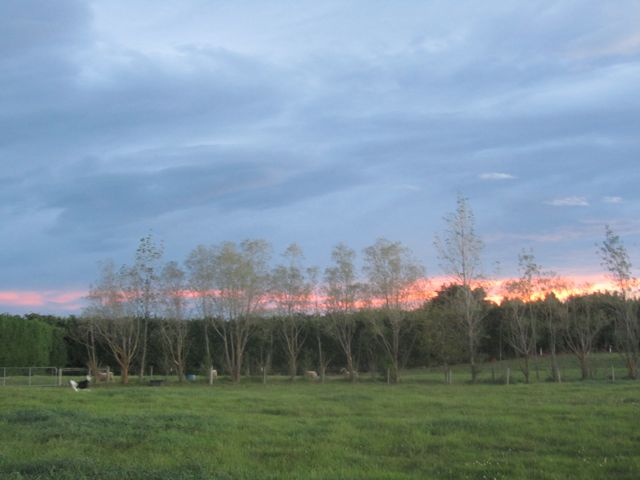 WeatherWatch.co.nz is getting reports that very warm nor’ west breezes are affecting the far north with Kaikohe recording 23 degrees.

Elsewhere across Northland temperatures are in the mid to high teens but we’re wondering if that 23 degree figure could be an error unless the local topography is creating extra warmth for the town for some unexplained reason.

Yesterday many Aucklanders felt the winter warmth with some local thermometers recording 20 degrees including the sites at Whenuapai and Auckland Airport.

Wellington saw some heavy downpours last night but it didn’t stop the Crusaders from taking a victory in the city against the Hurricanes. rain started lightly for the match but grew in intensity about halfway through making it miserable for both players and the crowd.

Over the South Island conditions are foggy in some areas and very cool with Dunedin Airport registering zero degrees.
A cool southerly outbreak is expected to move up southern and eastern parts of the Mainland today with a band of rain but snow isn’t forecast now down to particularly low levels however some ski fields may benefit.

Violent weather has hammered parts of the upper North Island since yesterday morning however an easing is expected today but some heavy downpours are still a possibility.

Kerikeri is on 16, Whangerei 15. Metservice says the hottest place at the moment is Gisborne on 18…

Back down to 21C at midday according to MetService. It is possible there may have been a sort of local foehn effect. MetService also recorded 23C there at about the same time yesterday, reaching a max of 26.0C later on.

Should mention though that records also show the same station recording a whopping 40.6C on Jan 2nd, followed by 34.6C the next day. However, NIWA’s highest national max-temp for Jan was only 35.8C, recorded at Timaru.

That 40.6C reading was ridiculous. Clearly there is a problem with that site. No other accredited site at the time came anywhere near such a reading. In the whole of Northland’s temperature records, only in a few isolated cases like Kerikeri’s 34.2C in January 1960 has even the 35C mark been approached.

I think it’ll be correct, or as near as! We’re 10 minutes from Kaikohe and my garden thermometer read 22. It was incredibly hot yesterday – humid too 🙂