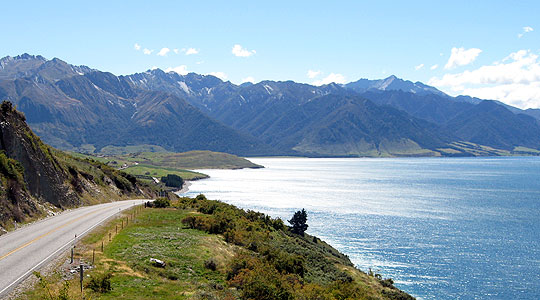 Today and the weekend isn’t about to set any records but it’s looking good if you’re a fan of beaches, barbeques and basically the great outdoors.

An anticyclone has settled itself over us and although there’s not a lot of drama associated with it, it seems we have yet another weekend where it compliments a lot of what we get up to during late Summer.

Frire bans and fire risks do prohibit us from going over the top but there’s lots of scope to get out and about and enjoy ourselves.Most rivers, lakes and streams are looking in excellent condition with fresh flows from the rain earlier in the week but they have receded somewhat since then.

Beaches are also in good order and swells appear to be light to moderate with sea temperatures near normal, if not a little higher than usual.

Hottest spots this weekend will be inland areas but northern and eastern parts of the country should start to see the thermomter sit above average.

The only real noticeable change appears to be along the West Coast and Far South on Sunday when cloud is expected to thicken up and drizzly showers could take hold.
Elsewhere over the Mainland it’s looking dry and very pleasant.

“Nor’ westers could increase over the south on Sunday however it doesn’t look as if it’ll be exceedingly hot” says Weather Analyst Richard Green.
“A front should move up from the deep south late in the day with the winds coming in from the south behind it with a period of rain or showers along with it”he said.

WeatherWatch.co.nz believes the front will weaken as it heads north on Monday and that Sunday should see just some cloud roll across western areas of the North Island as the front approaches.

Homepage image of another great view of our landcaspe thanks to P.Wilcox