Extremes – NZ a year ago 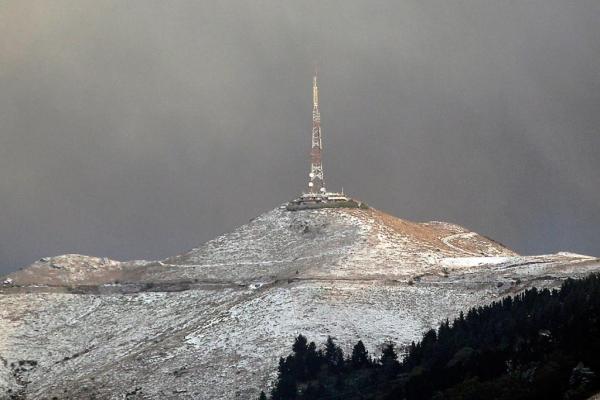 There was more than a 20 degree range in temperatures this time last year as warm temperatures took hold over North Island districts and snow and icy temperatures gripped the south.

Christchurch saw a significant snowfall and the temperature only rose to one degree, similarly for Ashburton
yet on the West Coast Greymouth was enjoying a pleasant 15 degrees.

it proved to be the Garden citys only fall last winter however in September there was the staggering electrical display with hail.

Now a number of centres over the North Island were under the influence of a warm northerly with Auckland and Whangarei sharing 20 degrees and Gisborne and Napier doing one degree better.

It was a different story a day later as that cold advanced north however perhaps not to the degree which impacted further south.

Frosts did fllow the cold southerly outbreak with temperatures dropping below minus 5 degrees however within a week the weather resumed normal service with sunshine and pleasant temperatures.