Extreme heat and power outages continue for US 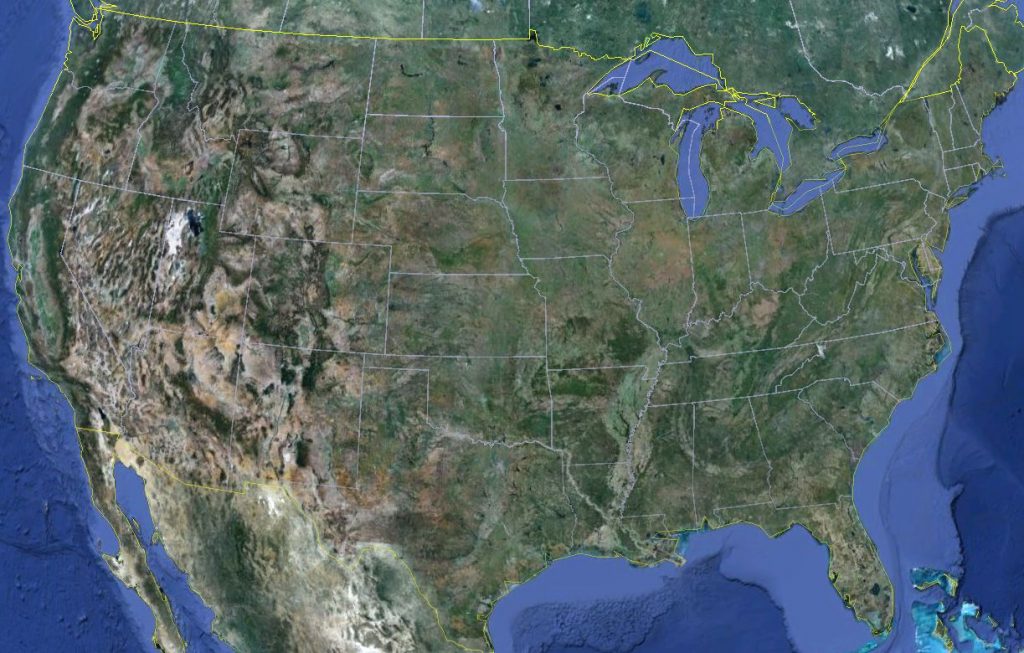 As high heat baked eastern parts of the United States, violent storms on Sunday knocked out the power to more than 3 million customers.

That not only left those people in the dark, it also left them without air conditioning at a time when the heat pushed the thermometer above 40 C (104F) in some major city centres like Atlanta, Georgia.

The storms killed 13 people in the middle Atlantic region of the United States.  At least 3 people have died from the heat itself.

Officials had to declare emergencies in 4 eastern states as well as Washington, DC because of the damage as hurricane force winds toppled trees and power lines.  Utilities in 3 states said the damage to their power grids is “catastrophic”.

Power crews continue to work to restore service, but officials say it could take up to a week.

Unfortunately, it looks like the heat wave could last that long as well.