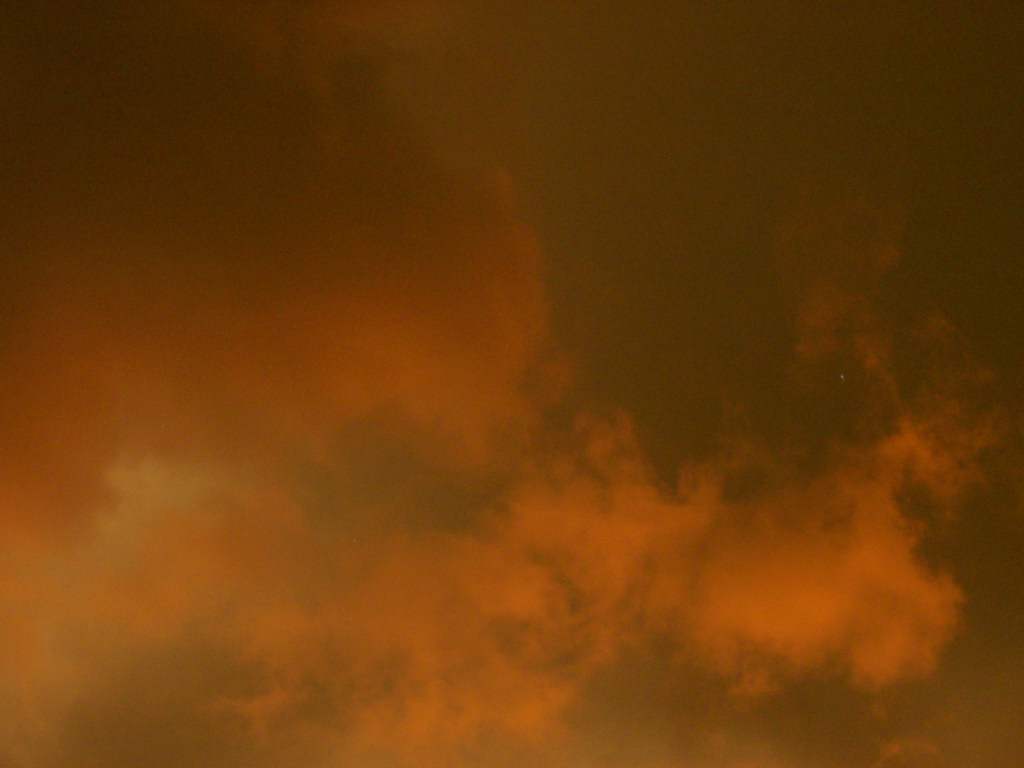 For many holidaymakers summer was terrible – but for many dairy farmers it was fantastic.  But no matter how you look at it – today we get one extra day of summer weather as we tack on February 29 for the leap year.

WeatherWatch.co.nz says if you have summer weather where you are today, you should make the most of it.

While some parts of New Zealand – mainly inland, eastern and northern regions – will climb into the mid to late 20s today, a large rain band will start to move up the country – reaching most places overnight and during Thursday.

WeatherWatch.co.nz says the wind flow behind it is a cooler west to south west wind and it will be strong in exposed places.

As today’s warm to hot air mixes with the incoming colder air we can expect a few thunderstorms – mostly on the West Coast today then heading into places like Taranaki on Thursday morning.

Showers, some heavy, will also form today around the top half and eastern sides of the North Island.

What are conditions like where you are today?  Has the front already reached you – or do you have stunning summer weather still?  Post your comments/weather observations below!