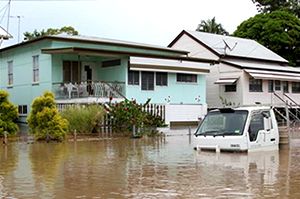 New Zealander Neil Schierning is right in the heart of the flooding in Queensland.  He lives in the town of Gympie, 160kms north of Brisbane.

Mr Schierning has lived in the area for 4 years, his wife Sue for 9 years and they both say they’ve never seen anything like this in their time there – and neither have the locals.  “All locals and longtime residents say they have never seen so much rain. We had 554 mm in December and so far to date 380 mm in January” said Mr Schierning. 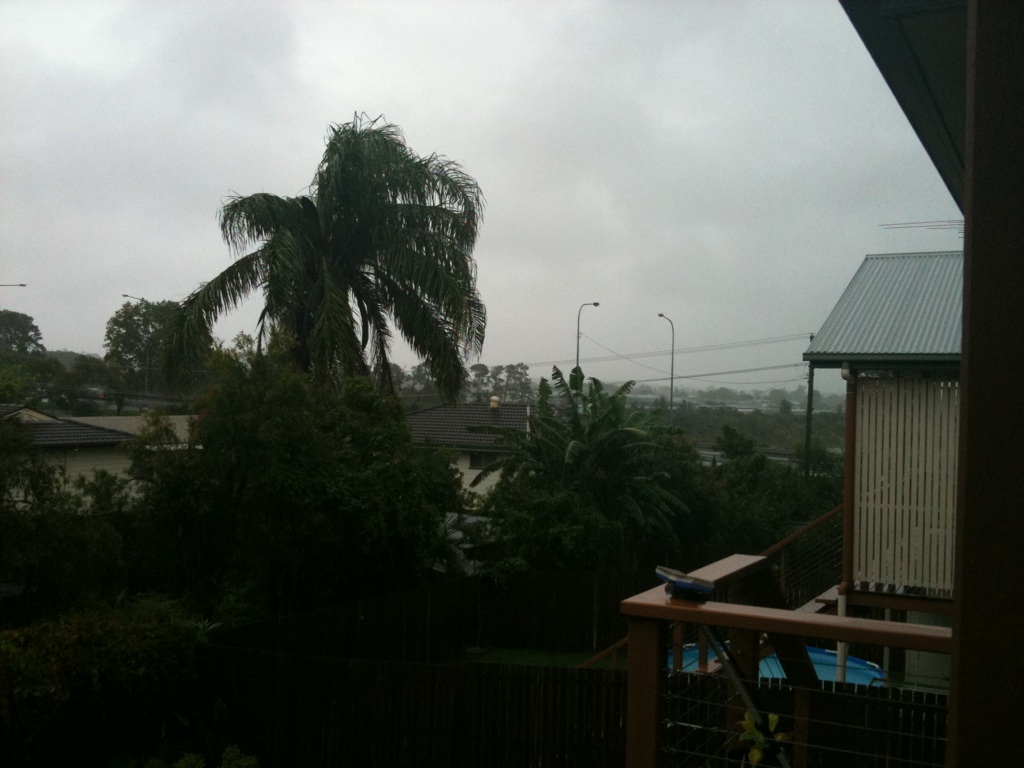 While their property remains dry they do have some worries.  “Our concern is only if the supermarkets run out and of course petrol.  We are going into town to get back up prescriptions that are not due for 3
weeks but who knows this could go on for a while yet”.

Mr Schierning says Queensland has a very hard climate, particularly the farmers who have suffered years of drought and now this.

“Gympie is very much like New Zealand in physical appearance and contour and there are many areas in the city that are not affected.  The Mary [River] floods maybe once a year and the Kidd Bridge goes under and that is accepted, even though it is 14 metres above the normal flow.  However it usually opens within a day.  This time though the second bridge, the Normanby, has also gone under, at 17 metres and both are still under water, cutting all access across the river”.

He says in a normal situation Gympie does not flood even if the Kidd bridge is out, but on these rare occasions of 20 metres the main street suffers flood damage.

He says Gympie is cut off from the North and the South in several places on the Bruce Highway and authorities state that this could be the case for several days.

When we asked Neil if anyone he knows has had their house flooded he answered “Not at this stage. Early days yet”.

And early days it is, with more heavy rain and thunderstorms forecast for the region in the coming days, weeks – and potentially months, as this unusually strong La Nina continues.

Homepage image / A flooded home in Queensland / State of Queensland

Are you in Queensland?  We want to hear from you – use the Contact Us button at the top of the page or post a comment below.