Home > News > Even more cold on the way for Wednesday...

Even more cold on the way for Wednesday 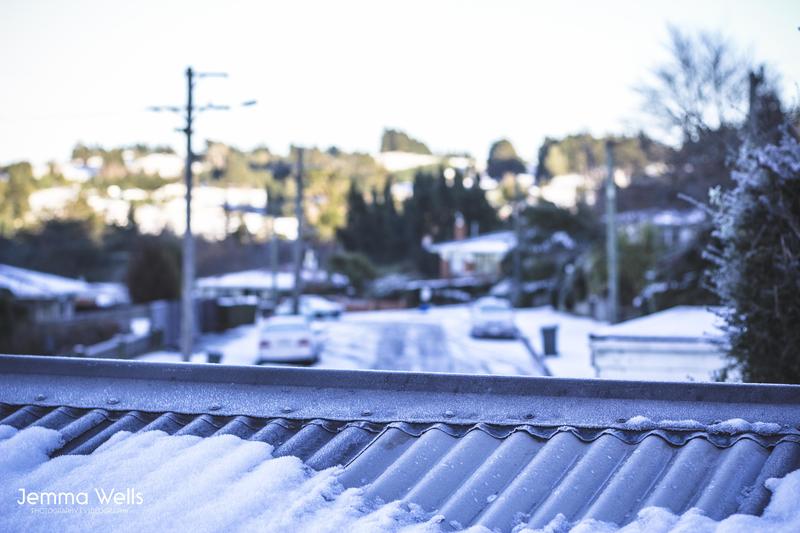 Showers are mainly restricted to eastern parts of the country, and push a little further inland for Canterbury during the afternoon.  There’s a mix of rain showers, sleet, hail and some snow – but a lot of dry weather too.  Snow showers are like rain showers – often isolated hit and miss – and the wind flow and ranges make a difference as to who gets them and who doesn’t.

The North Island sees morning rain in the east ease to showers in the afternoon, while there will be sunny areas in the morning for the most part out west thanks to the ranges blocking much of the shower activity – before finally these showers move through across most regions in the afternoon for a time – along with a colder change. Some of these showers will be heavy with hail.

The South Island’s West Coast is the place to be with mainly sunny conditions (after a frosty start), and south to southeasterly winds.

Southland and Otago see more snow showers in the morning for some areas but dry spells increase later in the day.

Our detailed Dunedin, Christchurch and Wellington forecasts on the homepage give a good picture as to weather along the eastern side of the South Island and lower North Island.

Auckland may get colder as the day goes on – and certainly Thursday looks to be the coldest day of the week in the north – while at the same time in the south of the country there should be a very slight lift in the daytime temperatures.

Snow showers in ChCh after 1a.m. Has settle on ground. Little wind.

Hi. Any snow expected on the hills above Wellington and how much and when? Thanks

Hi Michael – yes definitely on the hills tomorrow and early Thursday – but the exact levels are a bit uncertain.  200m looks possible – and some isolated flurries may go down to perhaps 50m if you’re lucky! Hard to predict the exact timing when it’s so 50/50 – needs a good combination of cold air & moisture, so if the coldest air arrives at the warmest part of the day it is less likely – and when that timing is just right the showers need to be in the right place too. Keep an eye on our Wellington forecasts on the homepage for more details.