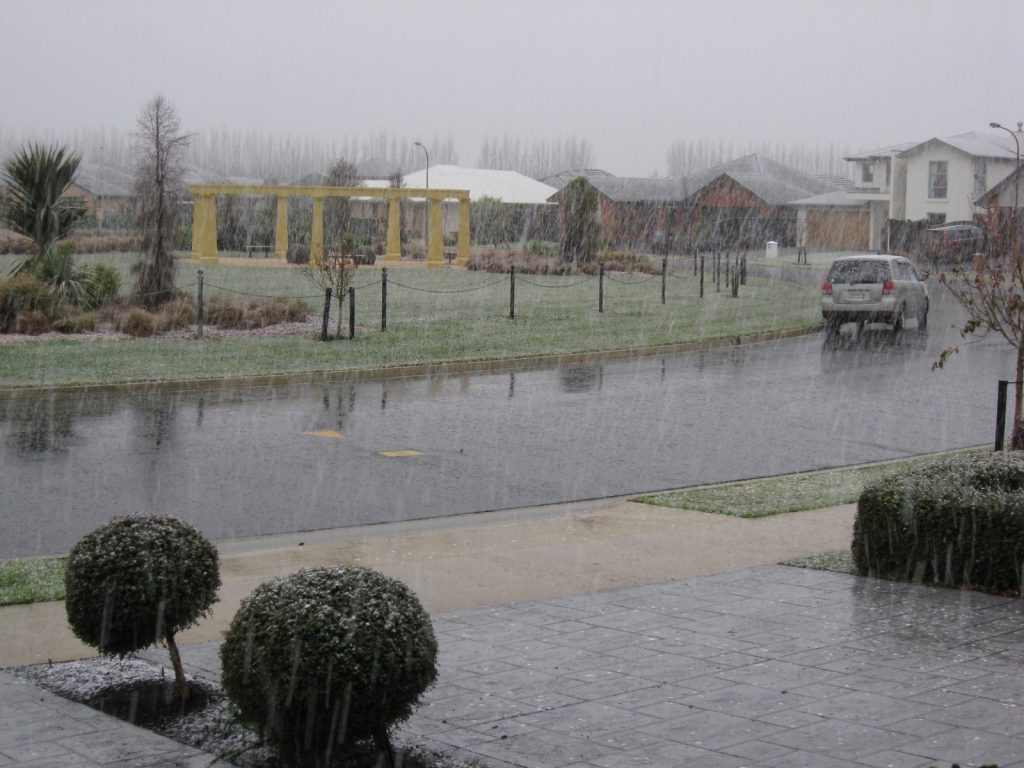 A “small number” of Whakatane residents have been evacuated from their homes after a hole was found in a stopbank.

Whakatane District Council opened a welfare centre at the War Memorial Hall to shelter the Fortunes and Paroa roads residents.

“The (Bay of Plenty) Regional Council is working as quickly as it can to repair the breach,” she said.

The council also had diggers cutting into banks at the mouth of the river to open the floodway.

Rain was today easing in the sodden Bay of Plenty after days of heavy rain.

Flood duty manager Graeme O’Rourke said stop logs were installed on the Whakatane River, and in the Te Rahu and Waioho Canals.

The Whakatane River was still causing concern but the Otara, Waioeka and Waimana rivers had begun to recede after reaching second warning levels overnight, he said