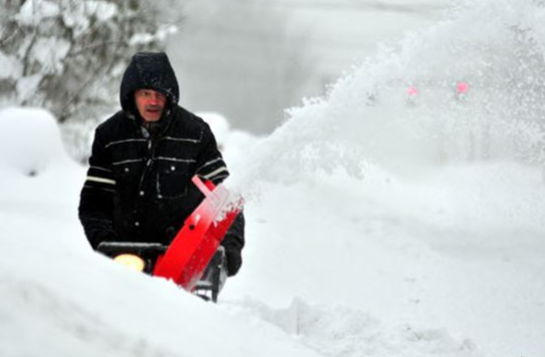 The recent cold snap has now been blamed for at least 69 deaths, and has seen the lowest temperatures for decades in some parts.

Human rights group Amnesty International has urged the European Union and the Greek government to move migrants from the Greek islands to the mainland as they struggle to survive in tents in the freezing conditions.