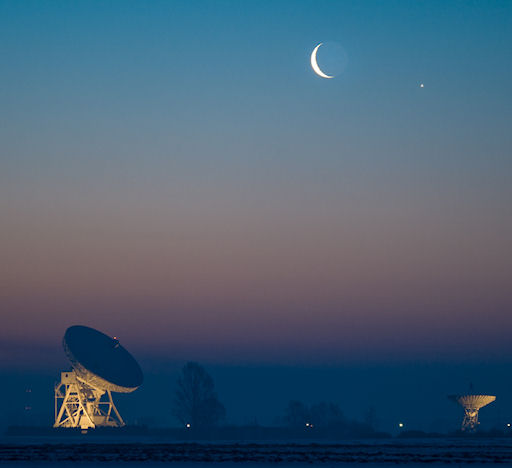 Europe has launched a Space Weather Coordination Centre, the first such centre to be opened under the European Space Agency’s (ESA) Space Situational Awareness programme.

The SSCC is a dedicated control room where operators monitor the Sun, the space environment and the Earth environment for early detection of possible effects of space weather phenomena on economically vital infrastructures and activities, including gas/oil drilling, electric power distribution and navigation and will reduce costs and improve reliability and information sharing.

ESA’s Space Situational Awareness (SSA) programme was formally launched on 1 January 2009 and is funded through to 2016.

The objective of the SSA programme is to support Europe’s independent utilisation of, and access to, space through the provision of timely and accurate information and data regarding the space environment, and particularly regarding hazards to infrastructure in orbit and on the ground.

In general, these hazards stem from possible collisions between objects in orbit, harmful space weather and potential strikes by natural objects, such as asteroids, that cross Earth’s orbit.

SSA means that Europe will know what goes on in space by acquiring the independent capability to watch for objects and natural phenomena that could harm our infrastructure.

For Europe, space is a crucial region. Space-based systems have become indispensable to many services critical to Europe’s economies and government functions, including those related to security. This dependency will only increase in the future.

Any shutdown or loss of services from these systems would seriously affect an enormous range of commercial and civil activities, including commercial land, air and sea travel, maritime navigation, telecommunications, information technology and networks, broadcasting, climate monitoring and weather forecasting, to name but a few.

In the event of a disruption to space-based services or supporting infrastructure on the ground, citizens’ safety could be significantly affected and the delivery of emergency services by regional, national and European authorities could be considerably impaired.

To date, Europe’s access to information on what is happening in space has been largely dependent on non-European sources. In recent years, for example, data to trigger alerts on potential collisions between European satellites and debris objects have only come through the good will of other spacefaring nations. For this and other reasons, Europe needs an autonomous SSA capability.

Furthermore, developing existing capabilities will strengthen the competitive edge of European industry. For example, in the area of space weather, Europe already has a wealth of expertise and assets providing high-quality scientific data and, in some cases, space weather products to local customers. However, these are largely fragmented across national and institutional boundaries. A new, coordinated approach to developing space-weather applications tailored to European user needs together with the supporting research and infrastructure would strongly increase our capabilities in this area.