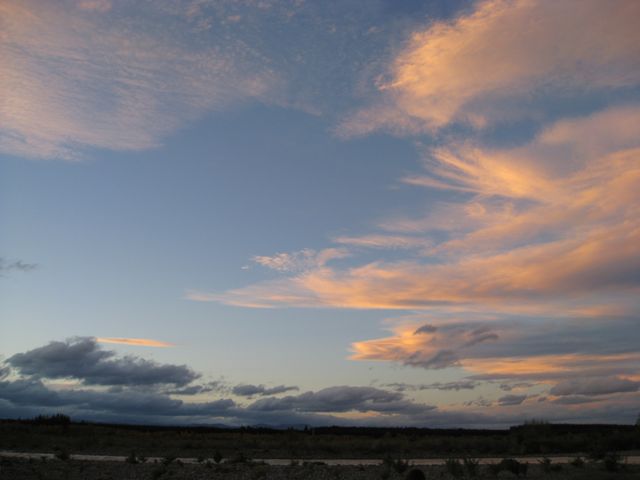 It’s getting close to the time where the same amount of daylight hours will be the same as the amount of hours of darkness which heralds the autumnal equinox drawing nearer.

It’s become increasingly obvious that evenings and mornings are drawing in and now there’s less than a month to go until daylight savings ends and our clocks go back one hour.

There’s been an argument in recent years about the extension of our summertime hours to April as it makes the mornings quite dark around the nation (similar to late May or early June), as we did have a cut off point in mid March initially but that was moved out 3 weeks to early April in the last few years.

There doesn’t appear to be the same concern about the evening daylight extension with some believing we should have daylight saving 12 months of the year however one example is that Southlanders would discover the sun would’t rise until after 9am on a July morning if that was the case.

Many countries around the globe now have more than six months of daylight saving a year.

Personally I would like to see the extension to the end of April and the start put back to Labour weekend at the end of October. My reason being is that the weather is usally not settled and little benifit is achieved before the end of October.
With April some of the best evenings of the year occur in this month.
Interested in other thoughts

Do you know the actual date that we have to put our clocks back an hour??

When you talk about the things like the equinox, perhaps you could include the date on which this occurs ?

Good point!  It occurs on March 21st here in NZ

Beautiful day today as we move towards the autumnal equinox, people will possibly see the moon setting to the right of the sunset,a sliver in the Western sky.
Looked beautiful along the bright sunset cirrus clouds last night.

I saw it. Really superb in a clear patch of darkening blue. It was beautiful.