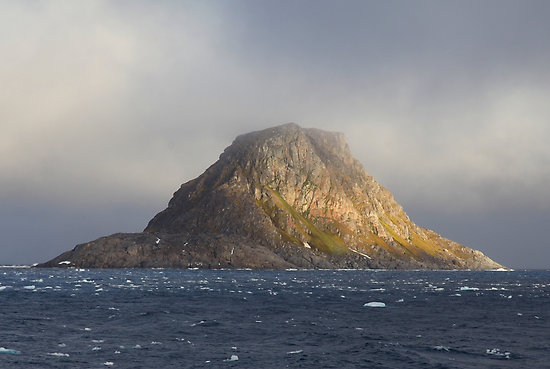 Across most of Earth, a tourist attraction that sees 35,000 visitors a year can safely be labelled sleepy. But when it’s Antarctica, every footstep matters.

Tourism is rebounding there five years after the financial crisis stifled what had been a burgeoning industry. And it’s not just retirees watching penguins from the deck of a ship. Visitors are taking tours inland and even engaging in “adventure tourism” like skydiving and scuba diving under the ever-sunlit skies of a Southern Hemisphere summer.

In a remote, frozen, almost pristine land where the only human residents are involved in research, that tourism comes with risks, for both the continent and the tourists. Boats pollute water and air, and create the potential for more devastating environmental damage. When something goes wrong, help can be an exceptionally long way off.

The downturn triggered by the economic meltdown created an opportunity for the 50 countries that share responsibility through the Antarctic Treaty to set rules to manage tourism, but little has been done. An international committee on Antarctica has produced just two mandatory rules since it was formed, and neither of those is yet in force.

“I think there’s been a foot off the pedal in recent years,” said Alan Hemmings, an environmental consultant on polar regions. “If it takes five years, 10 years to bring even what you agree into force, it’s very difficult to micromanage these sorts of developments.”

The Rhode Island-based International Association of Antarctic Tour Operators doesn’t have its final 2012-13 figures yet but estimates close to 35,000 visitors this season, which runs from November through March. The industry group expects slightly more tourists next summer.

It’s not just the numbers of tourists but the activities that are changing, said Hemmings, who has been part of a delegation representing New Zealand in some Antarctic Treaty discussions.

“What used to be Antarctic tourism in the late ’80s through the ’90s was generally people of middle age or older going on cruises and small ships where they went ashore at a few locations and they looked at wildlife, historic sites and maybe visited one current station,” he said. “But there’s an increasing diversification of the activities now so it’s much more action orientated. Now people want to go paragliding, waterskiing, diving or a variety of other things.”

The question is can this be sustained in this part of the world or should changes be made as soon as possible?