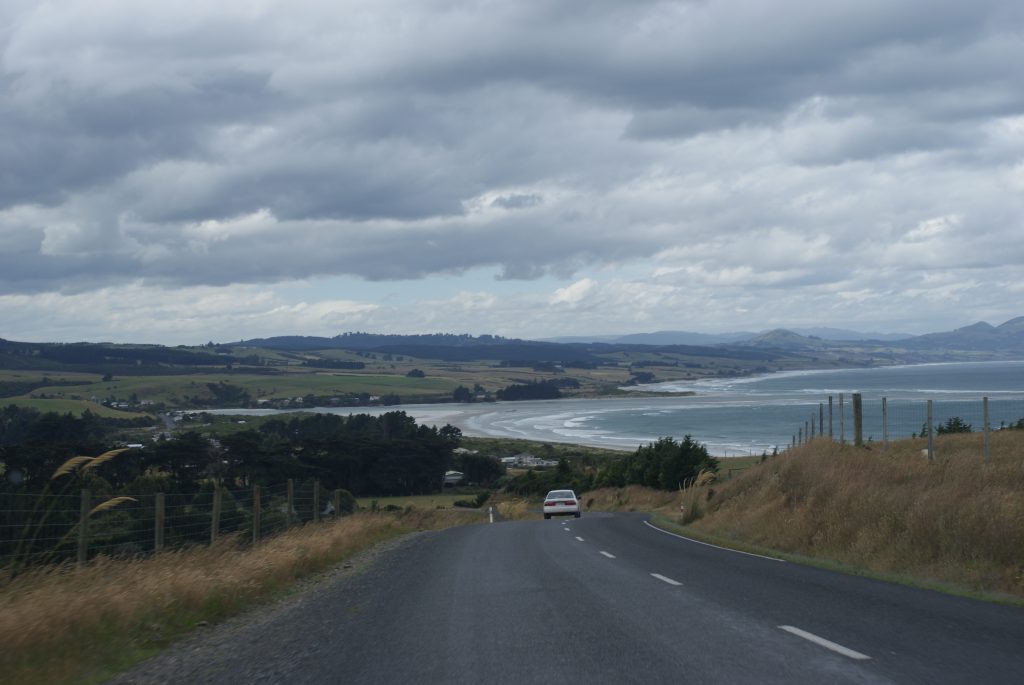 The last couple of days have seen very cool conditions in eastern areas of both islands with some rain, especially around Wellington.
Temperatures have been about 6 or 7 degrees below par for the affected regions during the day but overnight minimums haven’t been quite so extreme.

In terms of distance, western regions have had some lovely sunshine with summer temperatures over the last 48 hours and wondering about what their neighbours have been complaining about.

The cool and damp trend is likely to continue for eastern folk but an improvement is on its way with skies slowly clearing at some stage today or tomorrow.

The north of the North Island appears to have the most consistent summery temperatures and overall, the driest conditions which isn’t unheard of during El Nino conditions.