Eastern areas not so lucky 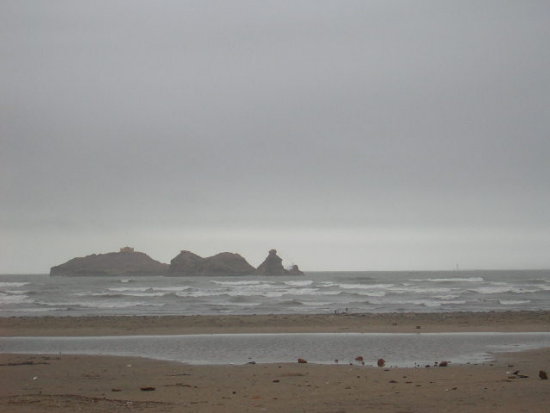 The southerly wind is lurking a little longer than forecast over eastern areas from Christchurch to Gisborne with cloud remaining in many places plus a few showers here and there.

Conditions are expected to improve with more sunshine than cloud this afternoon across the Capital and the Garden City but still remaining rather chilly with southerlies easing further,

Temperatures have been lowest in Queenstown, Timaru and Oamaru this morning and dipped below five degrees whereas Hamilton has shivered with the thermometer plunging to five degrees.

The North Island saw temperatures vary from five to eleven degrees earler this morning which is up to eight degrees below average in places.There has been one exception and that was Wellington with 14 degrees,

Another night of low temperatures are forecast again tonight however a gradual warming is likely from tomorrow night onwards as the weekend approaches.