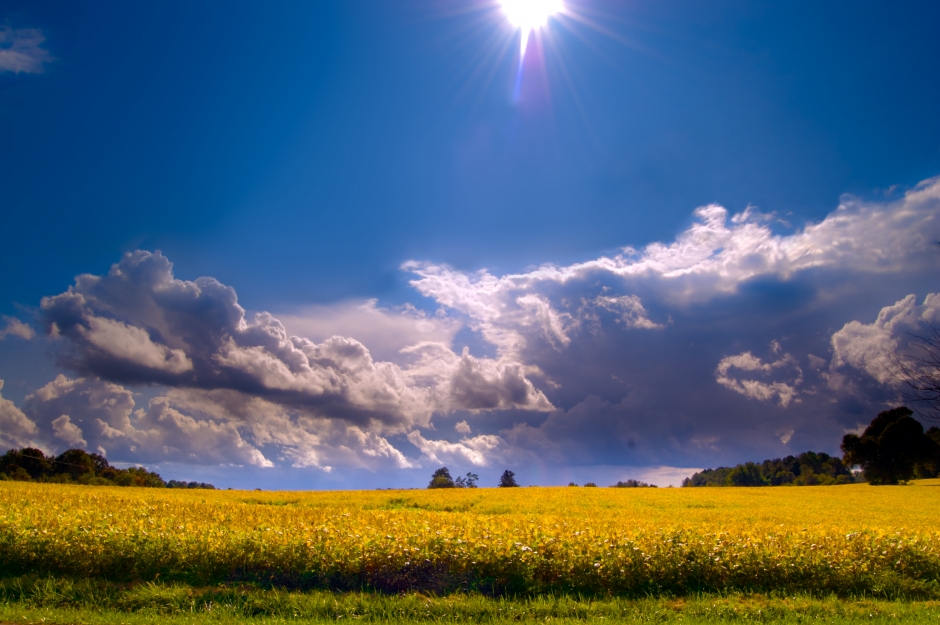 Easter Sunday proved to be the wettest day of the long weekend with a tornado touching down in Hokitika and some heavy localised downpoiurs over northern and western areas of the North Island including parts of Auckland.

It wasn’t all about action packed weather though as Christchurch recorded its warmest Easter on record with the mid to high twenties recorded over the four days and also other areas of the nation enjoyed warm sunshine.

Easter obviously varies year to year as the calendar date changes however this one will be remembered more for the warmth than the often changeable, windy conditions that can take place.

Overnight temperatures for many of us were higher than average with some areas up to five to seven degrees where they normally would be at this time of the year.

Highest temperatures this morning as of 7am go to Wellington and Whangarei with eighteen degrees whereas Dunedin and Queenstown are under starry skies however just three degrees with Timaru next coolest across the country with six degrees.

Tuesday sees much of the country fairly dry with the West Coast again seeing cloud thicken up with some rain possible later in the day over the southern half. Some falls could become heavy by tonight but only lighter falls should reach Southland and central Otago later tonight.
Elsewhere it’s a mix of sunshine and clouds with temperatures near normal if not slightly above.
This morning there’s an isolater shower or two over Northland and the Bay of Plenty otherwise conditions are dry for most of New Zealand.

The week ahead sees Wednesday as being the most inconsistent with some rain or showers crossing much of the South Island in a southerly wind change and western areas of the North Island should see a band of rain by nightfall.
Thursday conditions clear for most places over the South island but the North island is looking fairly soggy.
Friday appears to see a shower or two drift across the Mainland with most showers across the Strait holding onto eastern and southern districts.