East the coolest this week 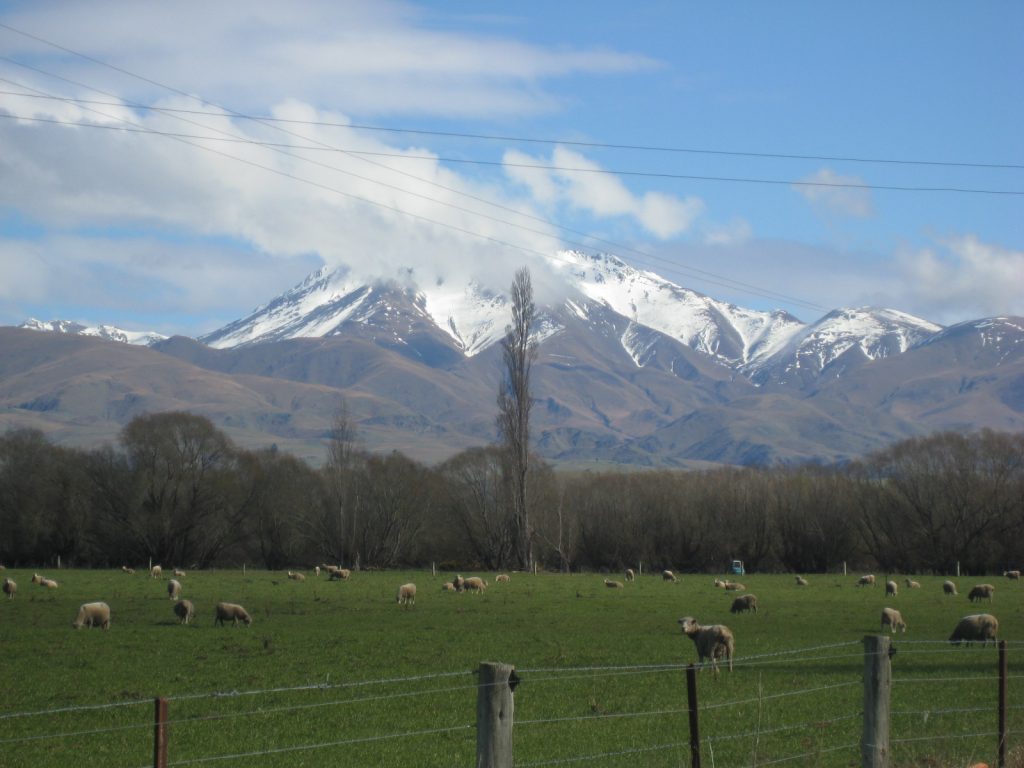 Southerly winds along our eastern coastlines spells a coolish week with a couple of fronts working up the country.

The most significant one appears to be midweek delivering a burst of showers for many and cool blustery sou’ west winds for a period of time.The west and north of the country should see the most settled conditions but a little moisture is possible in western areas later on Wednesday or early Thursday.

Looking at the weekend, overall it was quite sunny with little humidity although cool winds kept a lid on the temperature in eastern and central areas of the North Island. It was a little warmer than expected over southern and inland areas of the mainland but this week the cooler winds at times may have an impact on daytime temperatures.

Happy New Year guys.
That low looks like it has some potential for next weekend for sure. It will be interesting to see its final path as the websites seem to vary in terms of the track of it. Possibly heading down the Tasman?

Lets hope the low delievers some much needed moisture to northern NZ, things are getting very dry once again in eastern waikato