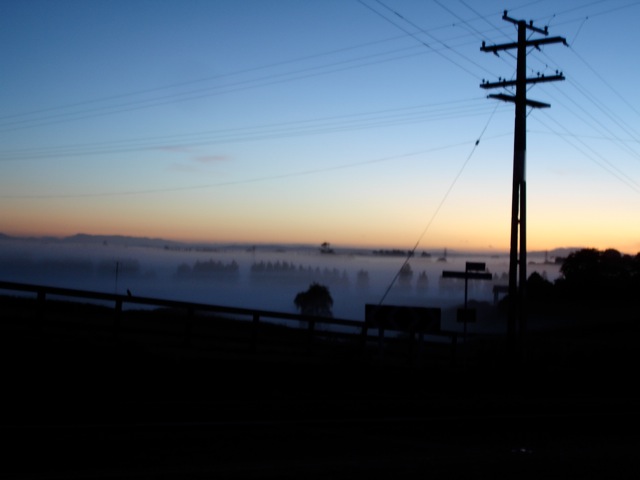 Well the most severe yesterday yesterday belonged to the far south and today some of that activity is likely to head north but basically remain about the coastline of eastern parts of the country.

Much of the North Island should be drier overall compared to yesterday but Wellington, Masterton, Napier, Hastings and Gisborne are likely to see cooler temperatures today as a southerly keeps a lid on the temperature and a few showers with snow lowering as well about the hills.

“The southerly yesterday didn’t pack much of a punch over central areas of the South Island as expected although the far south saw more of the action” says weather analyst Richard Green.”Today could be a little more volatile in those areas and the southerly also is likely to move over southern and eastern areas of the North island it seems”.

WeatherWatch.co.nz believes the southerly will hang about eastern shorelines for parts of the week ahead delivering the coldest air there and a few showers could move in from time to time with a sou’ wester whipping up.

Skies appear brightest in the west and north today and frosts are also likely over central and inland southern regions this week overnight away from the wind.

Temperatures still look below par this week for southern and eastern districts despite Gisborne yesterday hitting a heady nineteen degrees.