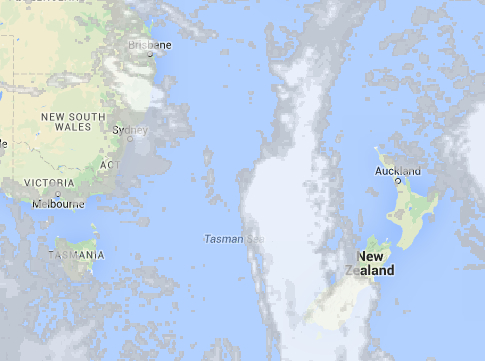 The North Island sits under an east to southeasterly airflow, while the South Island will experience a day of two halves – east and west.

It will be mostly sunny in the west of the island, while cloud and patchy drizzle ill move in to Gisborne and the Hawke’s Bay towards late afternoon.
There’s a chance of a shower towards the end of the day for the Bay of Plenty, the Central North Island and the Waikato, while further north, Auckland and Northland will see the chance of showers decrease as the day goes on.

It’s looking sunny and cloudy in the west with light winds pushing cloud cover through fairly swiftly.
Southland is looking at patchy drizzle and showers for the morning, though any rain will ease in the afternoon.
Otago, meanwhile, can expect similar – with a mostly dry day and only the chance of an isolated shower in the morning.

Canterbury will start off sunny, while cloud should move into South Canterbury in the afternoon, before moving north in the evening.
The winds about the region will tend southerly, and turn east to northeast in the afternoon.

Marlborough will enjoy mostly sunny weather – just some northeasterly breezes, and some late evening and overnight cloud possible.
Nelson, meanwhile, will do its usual thing – sunny and warm with light winds in the morning and some afternoon northeasterlies.