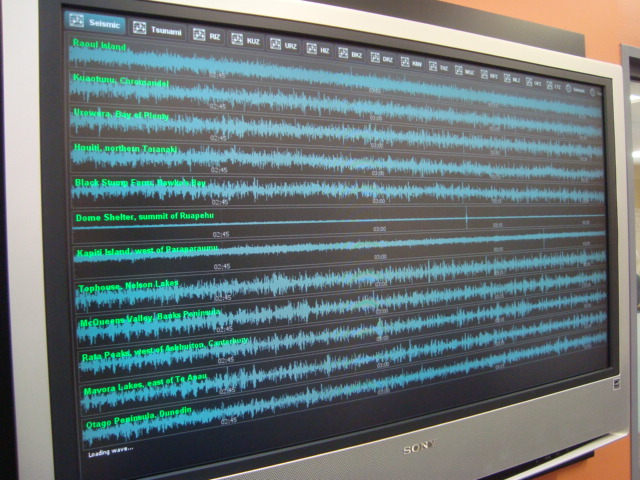 A magnitude 4 aftershock has struck in Christchurch this morning, GNS Science reports.

The quake was centred within 5km of the city at a depth of 7km, striking at 8.54am.

GNS Science said the quake was “widely felt” in Christchurch, with reports of it felt strongly in Bexley, Dallington, Richmond, Saint Albans, and Woolston.

And a magnitude 4 earthquake has just struck near Gisborne this morning.

GNS Science said the tremor would have likely been felt in the Gisborne region.