Earthquake: One big thank you 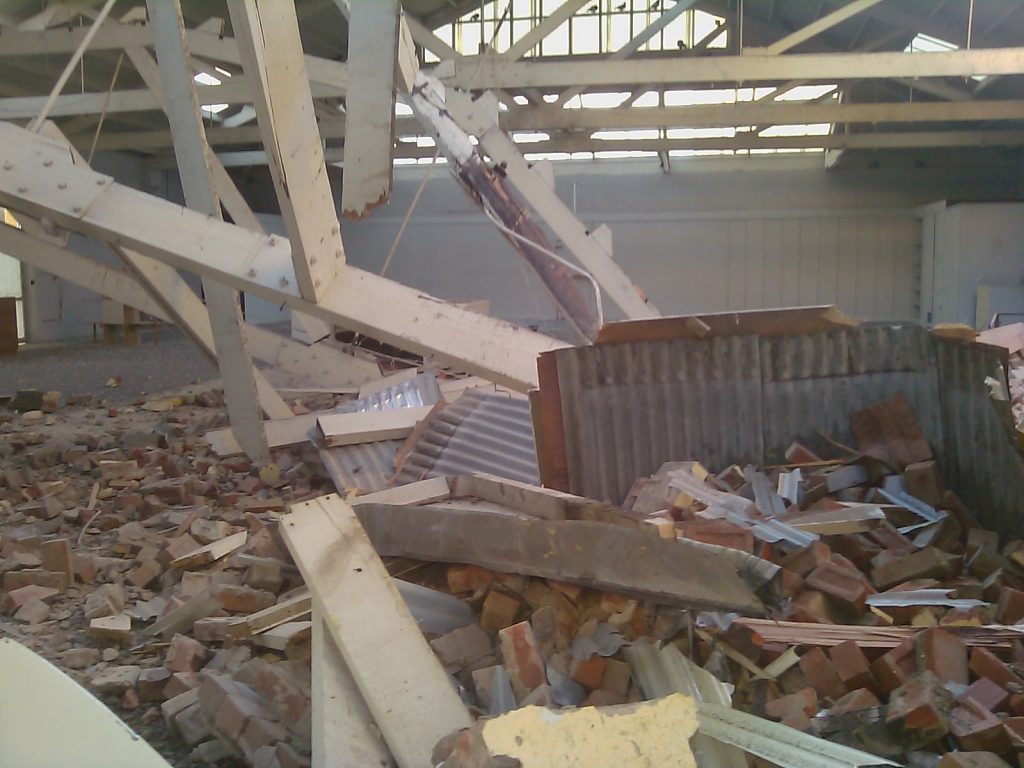 WeatherWatch.co.nz would like to extend a big thank you to all the hard working people involved in search, rescue and clean up of Christchurch city and surrounding regions following last Saturday’s huge 7.1 quake.

While many were surprised that such a large, damaging, quake could strike Christchurch you wouldn’t have known that as local authorities almost flawlessly launched into action.

Head weather analyst Philip Duncan, who was in Christchurch during the quake, agrees.  “I was amazed at the calm attitudes and speed of Civil Defence and other authorities after the quake”.

Mr Duncan says the government has been equally as fast.  “Government authorities have also been fast to act following this natural disaster.  The rest of the world should look to us on how to cope with serious natural disasters.  The fact that the international media have tired of this story shows how well we are coping”.

…Just had a big short sharp aftershock…I heard that rumbling sound again, but just thought it was an approaching truck, and as things have quietened down!)

It was followd by a swaying motion….lasted 10secs, maybe, and I would estimate a 4.8 magnitude, close and shallow…let’s see what GeoNet say ….8 – D

…you were there when we needed you … you , along with our radios were our constant companion, support and lifeline .. just how we would have coped through all this … I don’t know!