Early cloud, late sun the order of the day 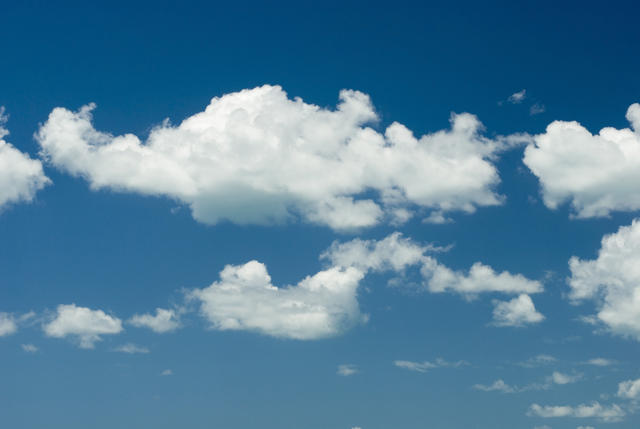 This week will be a bit of a mixed bag for the country, as we currently sit under the influence of a large, anti-cyclonic high – but it’s looking like moving away from the country a little faster than we thought.

It will still dominate much of the weather for most of today and Wednesday, though, with low coastal cloud in the mornings, turning to clear skies and light winds for much of both islands – and with them, high temperatures.

Come Thursday we start to see some activity on the rain radar, particularly for the Northern and Western coastlines of the North Island – but the high pressure system will exert just enough influence to keep any rain isolated and patchy until Friday.

Friday should see the West Coasts of both islands receive some rain from that nor-west system – much needed in the South Island especially – and the weekend will see those showers spread to much of the rest of the country – just in time to spoil any outdoor plans. Maybe time for some indoor spring cleaning?