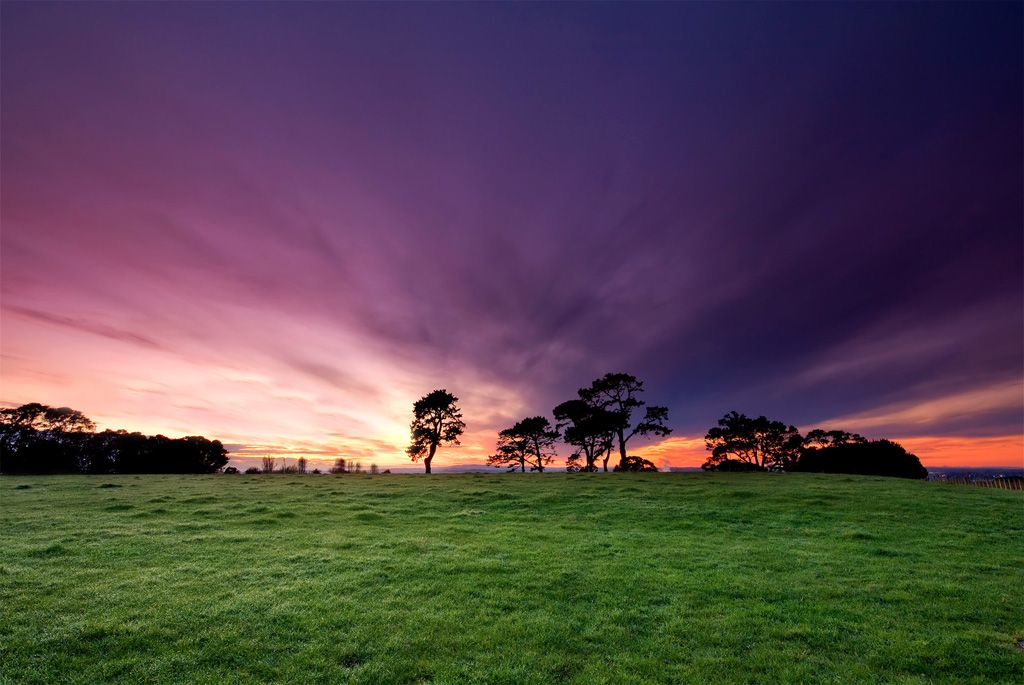 New Zealand’s largest outbreak of Dutch elm disease is forcing the destruction of more than 200 trees south of Auckland.

The disease has been discovered on a privately owned site at Kingseat, near Drury, and is the largest outbreak since it was discovered in New Zealand in 1989, the Auckland Council says.

The council is helping the landowner cut down the elms, which were planted in the 1930s.

“It’s a shame that they will be losing such a significant number of trees. However, this demonstrates just how devastating the disease really is,” said council arborist Simon Cook.

Dutch elm disease is spreading further south and there are fears it could affect Waikato, significantly changing the landscape.

Mr Cook urged elm owners, especially those around the Bombay Hills and Pukekohe, to check their trees.

“New cases will become evident during spring, with elm either not coming into leaf or wilting rapidly after bud burst.”

Dutch elm disease is thought to come from Asia, but is so-named because it was discovered in the Netherlands.