Dust may result as Nor’ wester moves in 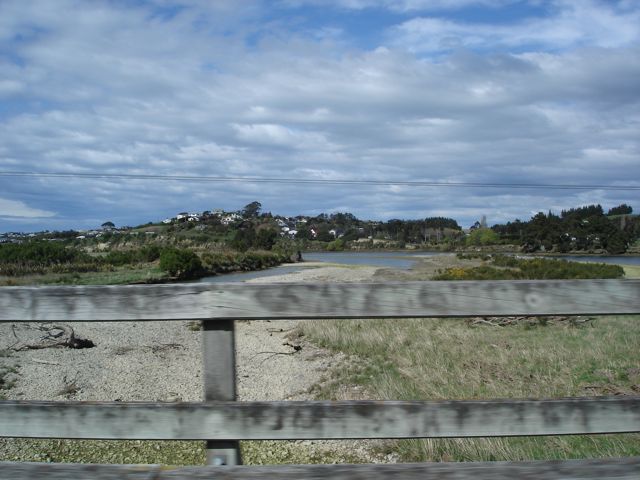 Due to the liquefaction on many Christchurch streets, there are some concerns for raised dust which could be picked up by strong nor’ west winds later tonight and tomorrow.

Nor’ west gales peaking above 100kph about Banks Peninsula on Tuesday with strong gusts forecast in the city, may cause some respiratory problems for a number of residents.

Weatherwatch.co.nz believes the nor’ west winds forecast could be gusty at times in the city and hopefully not too severe however the hill suburbs may see bigger gusts due to their elevation and also with being exposed to the northwest.

It’s been estimated 180,000 tonnes of dust and debris has fallen and has been raised up across Christchurch with last Tuesdays earthquake, compared to 30,000 tonnes last September.

Hi There what time do you think roughly the wind will start hitting us down here ? should we be wearing dust masks or anything or is it not dangerous , could there be asbestos in the air , sorry no power have access to this site on phone any info would be appreciated

It’s Richard here in Christchurch and glad you are safe.

We’re seeing the winds making more of an impact tomorrow in Christchurch.
Winds are still light in inland Canterbury this afternoon and then should pick up this evening before spreading to the coast overnight or in the morning.

We now believe the wind will arrive later than expected and tomorrow night appears to be the windiest period and Wed. morning before a southerly moves through Wed. afternoon.

I hope someone has the fore thought to have thousands of dust masks distributed to residents.
I also hope any donation money doesn’t get swallowed up with admin expenses too.