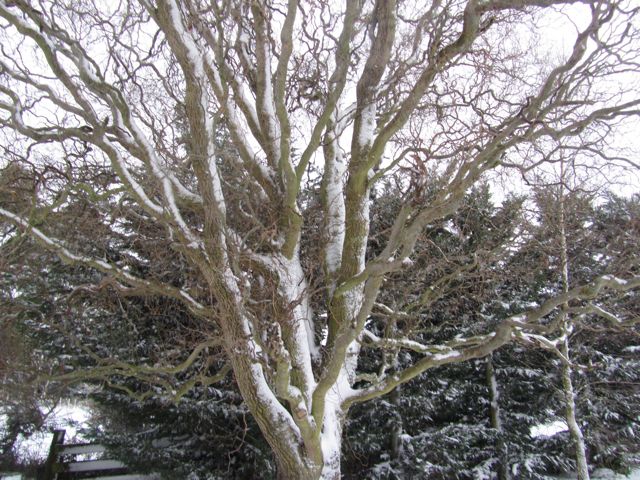 Weatherwatch has received numerous reports of snow moving through parts of Otago and Southland this morning with a strong southerly and it has just arrived in Dunedin bringing snow, hail, strong winds and very dark and ominous skies according to WeatherWatch contributors.

Inland areas seem to have copped the most so far but snow showers are expected to become more widespread and heavier throughout the day and then slide up the east coast with Christchurch likely to see flurries later this afternoon and into this evening.

Temperatures have also started to fall as a result of the wintry air and may continue on a downward slide as the coldest part of the surge settles in.” Reports from WeatherWatch readers are saying snow has moved into Alexandra, Lumsden, Balclutha and Dunedin is just getting it now” says Weather Analyst Richard Green.

WeatherWatch believes there’s still a chance a dry spell could move into the deep south later today but only for a short time as another wave of more significance is likely to strike.

Does this mean Dunedin has more to come after this sunny spell? May have more to come? or is on a wind down??!

Do you know how Invercargill is meant to fare over the next few days?

Been snowing off and on all afternoon. About 20mm on the ground. Almost fence to fence. But much colder than july dump. 1deg

We are at 200m at Waitati. Completely white. Probably already an inch of snow, and snowing heavily. NARNIA!

Only got a couple of flecks for about 30 seconds here in Timaru LOL, what’s surposed to be happening here, if it does snow, is it surposed to be when the second front comes through, When is that surposed to come through

Heavy snow is falling in Green Island Dunedin and settling