Home > News > Dry weather to linger for at least a wee...

Dry weather to linger for at least a week 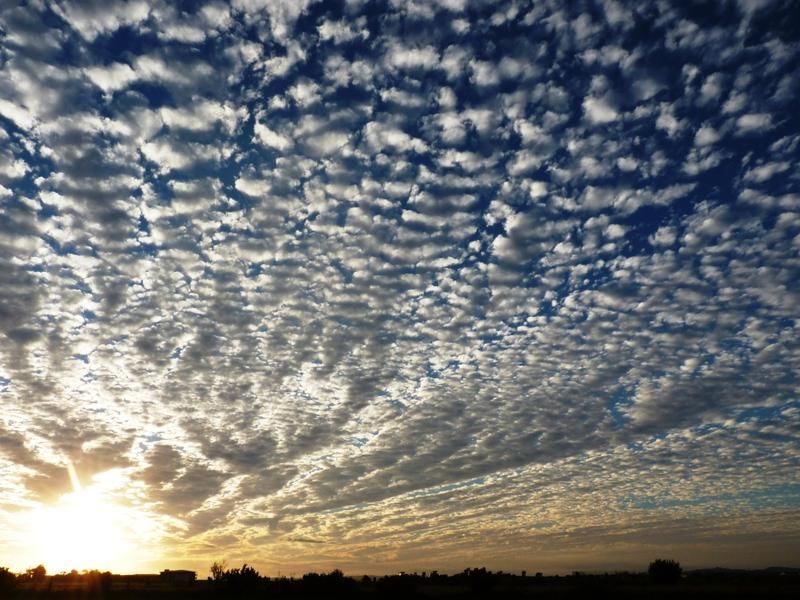 WeatherWatch.co.nz forecasters say the big high, which continues to spread over New Zealand, will last until at least Anzac Day – and possibly longer for some in the north east of the country.

While a few showers may linger around Gisborne and northern Hawkes Bay for Thursday, they are expected to also clear.

Head weather analyst Philip Duncan says the anticyclone is doing what all the highs in summer failed to do – linger for more than a couple days.  “Back in summer most nationwide highs lasted just a couple of days, bringing cloud, wind and changeable conditions.  Most of the highs that lingered for longer were only over the lower South Island”.

Mr Duncan says the current high is centred near the South Island and over the next seven days is likely to drift north east, to be anchored over central New Zealand and then the North Island.  “Generally speaking this means cool nights, some foggy mornings and then mostly sunny, mild, afternoons”.

WeatherWatch.co.nz says the right ingredients are there for making fog and morning clouds as well, with warm days, cool nights and mild sea temperatures.

“It’s likely that some coastal areas will have a couple cloudy days too, especially in the north and west with winds not strong enough to blow the clouds away”.

However WeatherWatch.co.nz says the general theme for the next week will be calm, dry, weather.

The next rain band is currently being predicted for the day after Anzac Day and computer guidance suggests it will be mainly for the south western section of the South Island, but could bring in a more westerly flow to the nation as we head into the weekend after next.  This wind flow may well see the dry, sunny, weather lingering in northern and/or eastern areas until May.  Confidence is currently moderate of this happening says WeatherWatch.co.nz.

Anybody else notice the blood red sun just before the sun set tonight? Really caught the eye 15 minutes before setting.
Autumn here in lower Northland has been well received with drier days for maize harvesting and top dressing. Rainfall to date has been 44 mils which is slightly below average. Plenty of sunshine as well which keeps the grass growing well. Must say one of the nicer greens of colour in autumn is the late sunshine on paddocks of grass.
Another noticeable thing of late is the pukekos are still breeding. Small chicks are in most areas I travel. Couple this with the late arrival of the cicadas earlier on in the year. Their chirping has only just waned of late. Perhaps these are natures signs of a mild start to the winter period in the north?