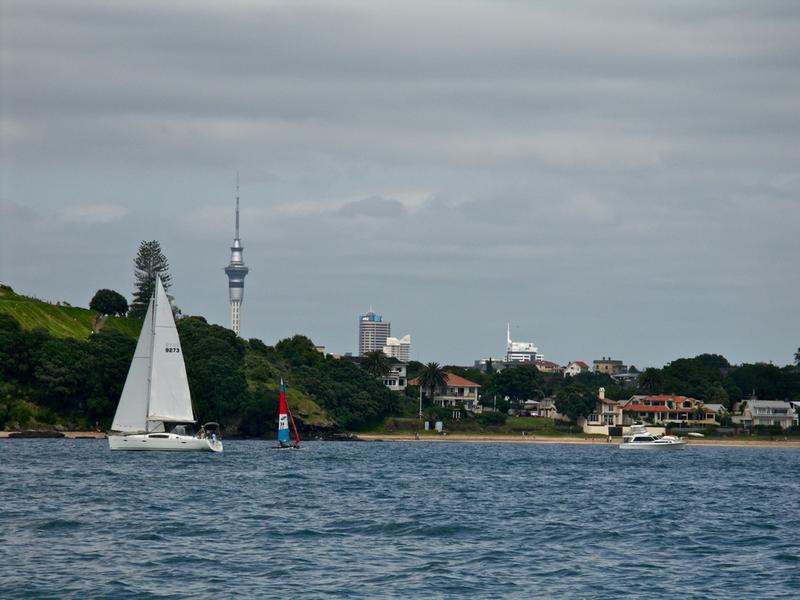 Summer festival-goers can breathe a sigh of relief – chances are the big New Year events nationwide won’t be washed out as they were last year.

Party-goers to the annual two-day CoroGold music festival held over last New Year’s Eve cleaned Whitianga and surrounding towns out of gumboots and wet-weather gear as the skies opened.

This past week NIWA released their 3 month outlook.  The forecast was a stark contrast to last year’s wet season.

“It’s less work and we just want to show how good it can be. When the weather does what it did last year it’s hard to do that,” he said.

“So we are looking forward to being able to get out there and deliver a really good event.”

WeatherWatch.co.nz agrees with NIWA that this could be a drier and warmer summer than last year.

Rainfall is expected to be about average for most of the country with possibly drier than average totals for the northern and eastern North Island.

Federated Farmers adverse events spokeswoman Katie Milne said farmers were expecting a “real mixed bag” and hoped they might miss out on the extreme weather experienced in the past.

She said there would always be some pockets such as the Hawkes Bay and West Coast which were drier than other areas.

But she said everyone had a “bit of a wet patch early on” which meant there would not be a dry patch leading right through summer, so “that’s a good thing”.

“Possibly not any extremes of what we are usually used to but it’s always a work in progress with the weather. We have just to keep an eye on the forecasts and plan accordingly.”

Baaaa humbug. On this same day last year , Radio New Zealand was reporting that according to NIWA we were in for a long hot summer. Seems that it is perhaps a hopeful outcome for holiday makers and the summer tourist industry not wanting any thing negative like forcast rain ruining bookings rather than any real science.