Dry spell to break in Oz 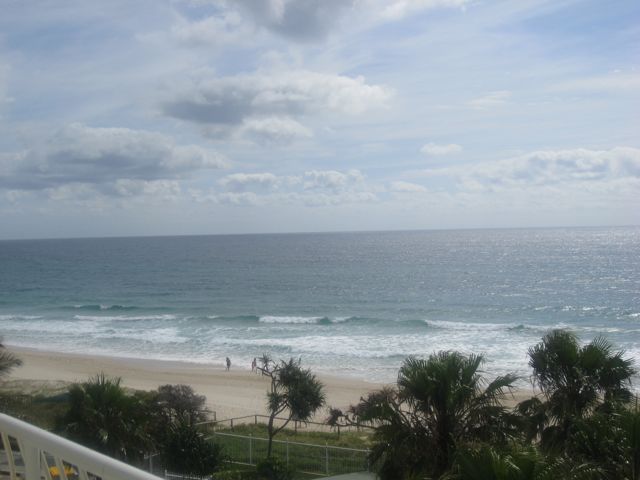 Later this week southern parts of Western Australia are set to receive their first rain in more than two months.

The Lower West and Great Southern districts have fallen short in terms of rainfall for the first three months of 2011. Perth has had more than 60 days without rain, with the city gauge remaining dry since 0.4mm on the 1st February. Similarly, Dwellingup reported only 0.2mm of rain in March, following a bone-dry February.

The dry spell is set to end this week, due to the arrival of a strong cold front from the south. While rain totals in Perth are not expected to be overly significant, some heavier falls are possible along the south coast. There are indications that a low will deepen to the south of WA during Thursday, whilst linking up with a tropical moisture feed from the north. This could bring some heavier rainfall to both Esperance and Albany.

Heavy rain has already been recorded in northern WA due to the movement of a low past to the Kimberley coast. Wyndham has already recorded its wettest April in more than 40
years, with three days of rain delivering more than 10 times the April average. A flood watch remained in place for the Kimberley district on Monday.