Dry Martinborough runs out of water 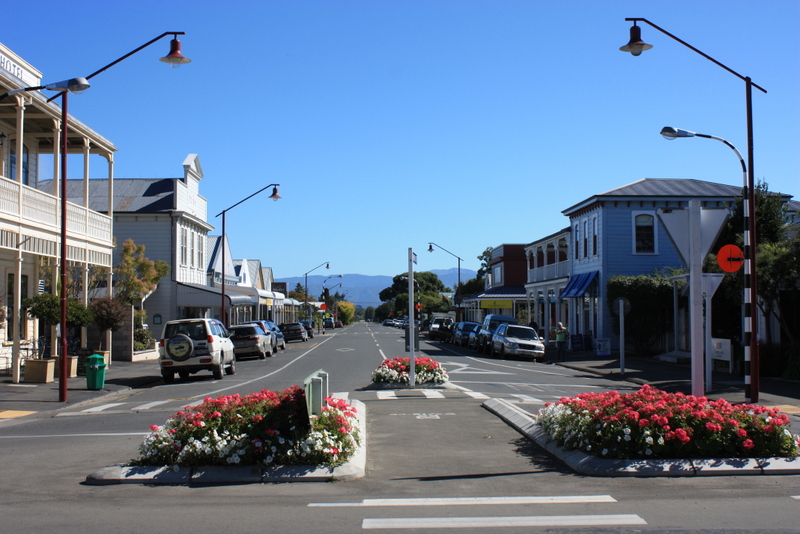 Taps ran dry in Martinborough last Friday after water reservoirs ran out and an alarm, which is supposed to warn council workers when supply is low, failed to go off.

South Wairarapa residents have been using more water than usual this summer and the district council says there is a critical need for Martinborough residents to conserve water.

He said the failure deactivated the level alarm which meant the water levels dropped without warning and council staff and contractors were unaware of the problem until Friday.

“By Friday morning, most of Martinborough had either lost supply or pressure had decreased to a trickle.”

It was out for about two hours until council was able to override the system and run it manually.

Mr Allingham said if the alarm had gone off, the council would have been able to draw water from a different source and people wouldn’t have been left without it.

There are four bores and the supply normally runs off one bore at a time.

The reservoirs were slowly filling again, including reserves for urban fire protection.

“Martinborough residents need to be aware that the better we can conserve water, the faster they will fill.”

He said normally people were vigilant with their water use and council wanted that to continue.

“It’s been slightly decreasing over the years … but water usage seems to be higher this summer than previous years.”

“To manage this, council will be supplementing supply which will increase water pressure when it gets too low from excessive use.”

He said the council didn’t normally do this as the low pressure acted as a civic reminder to conserve water.

The council put water restrictions in place last Monday because of the extreme dry conditions causing low water flows in the Ruamahanga and Waiohine rivers.

“These scenarios experienced are a case in point for why this is so important as we are only at the beginning of a hot, dry, summer.”

Sprinklers or other irrigation devices may not be used in South Wairarapa.

Martinborough residents however, should avoid garden hosing and other non-essential use, such as car washing, until further notice.

Avoid water evaporation by watering gardens early in the morning or early evening.