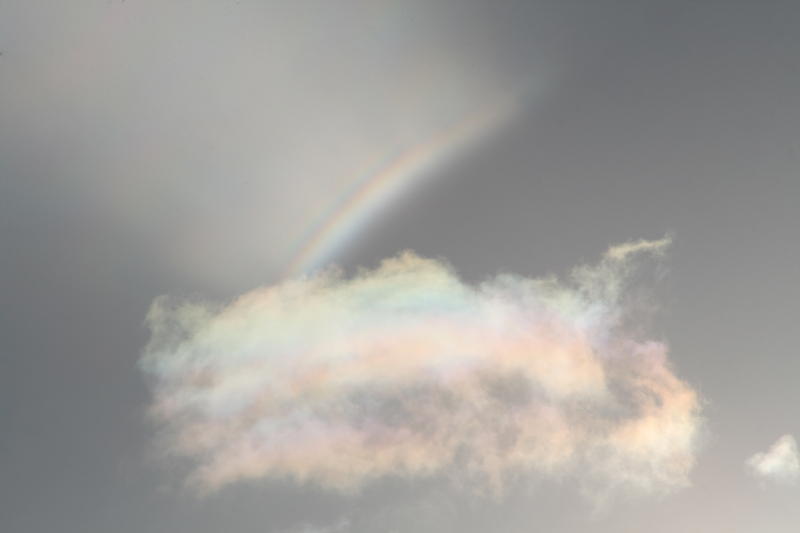 Check out some highlights from NIWA’s October climate summary – it was a dry month for some of the country with near average temperatures for most.

Temperature
October temperatures were near average (within 0.50Â°C of average) for many parts of New Zealand. Temperatures were below average (-1.20 to -0.51Â°C) for isolated inland parts of Southland and Otago, Waitomo and the Far North, and above average (+0.51Â°C to +1.20Â°C ) in parts of Bay of Plenty.

Sunshine
A sunny October for the lower half of the North Island as well as northern, central and south-eastern areas of the South Island, with above normal sunshine (110-125%) recorded in many of these areas. Near normal (90-109%) sunshine for most remaining areas of the country.