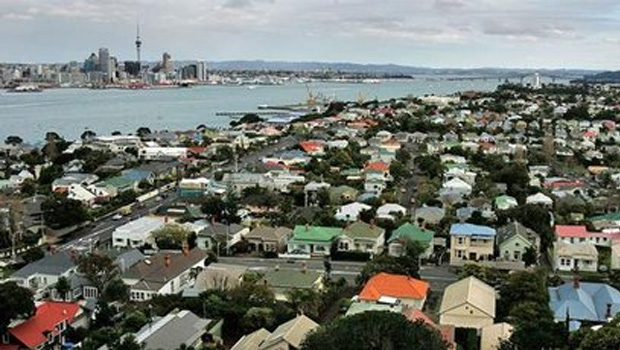 It’s a rare sight to see larger and smaller cities collectively affected by a drought in this country and recently we’ve seen provincial cities and towns with water restrictions imposed and fire bans in surrounding areas but now the main centres are also involved.

Aucklanders have been given their first warning about the impact of the city’s driest summer in 50 years as other regions continue to reel from drought.

Watercare is today running ads warning that although metropolitan Auckland’s supply is “currently secure” and shortages are “unlikely”, things might change if the dry weather continues through autumn.

Auckland’s use of the Waikato River has lessened its chances of restriction, but the river’s level has dropped and Waikato Council is monitoring the situation daily.

Wellington is also feeling the impact of the dry weather, with Greater Wellington Regional Council banning all outdoor water use from tomorrow.

Residents have also been asked to try to save 30 litres of water a day each – the equivalent of three or four full toilet flushes.

Only 19 days of water are left in the city’s reservoirs, and authorities are looking to draw water from the Hutt River as a last resort.

Christchurch may also see water restrictions very soon if expected rain doesn’t arrive within the next two to three days.

The cracks are beginning to show – literally with Auckland’s dry spell causing some houses to move on their foundations.

Geotechnical engineer Gareth Williams knows of problems on the North Shore, in Grey Lynn and Westmere.

He says brick veneer clad houses are the worst-affected with cracks in the mortar and the chance of cracking at corners.


Homepage image of an Auckland suburb where cracks are appearing in some homes due to the Big Dry.