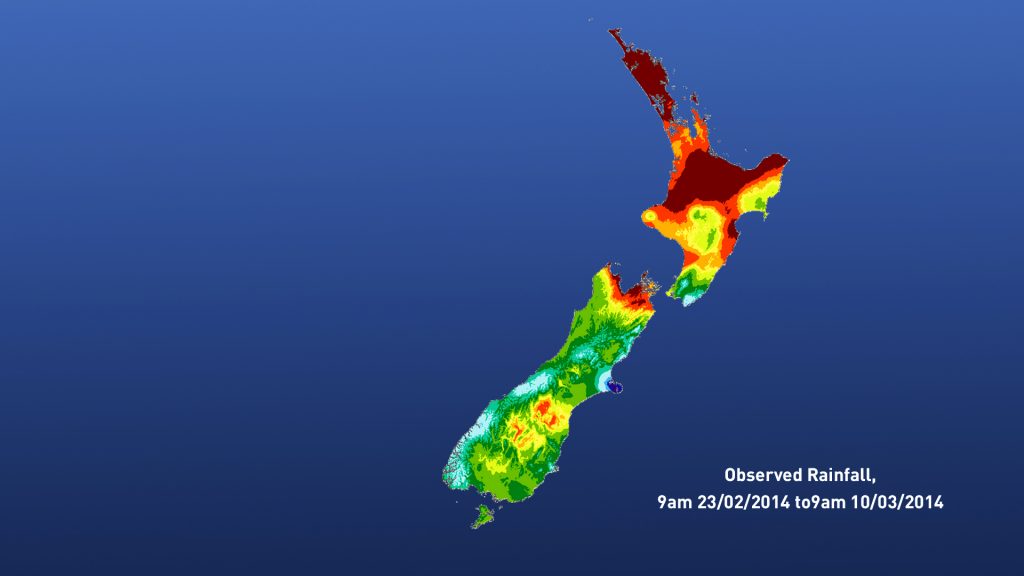 Many kiwi farmers already struggling with near-drought conditions are bracing themselves for an interest rate hike â€“ when the Reserve Bank Governor makes an announcement later this week.

A recent Reuters poll of economists showed widespread expectation for a rise in the Official Cash Rate from its current record low of 2.5 percent, with a figure somewhere between 2.75 and 3 percent the most likely outcome.

Federated Farmers President and former Economic adviser Bruce Wills says the rise has been signposted by Governor Graeme Wheeler, and so farmers wonâ€™t be surprised if and when the OCR rises.

â€œWe would be surprised if this rate didnâ€™t move.

â€œ6 months ago, at the last review, we called on the Government to hold it, but this time thereâ€™s strong consensus to move it.

â€œThe economyâ€™s moving along well, and we wouldnâ€™t be celebrating a move in interest rates, but we acknowledge that inflation is a real factor to take into account.â€

Bruce Wills says thereâ€™s more than $50 billion dollars of debt in the rural economy at the moment, so even a small increase will have huge significance, but there are grounds for optimism.

â€œIt is significant, weâ€™ve got around $52 billion in debt in rural New Zealand, and weâ€™re expecting to see the momentum of this economy take the OCR up two or three percent in the next three years.

â€œThatâ€™s a big chunk of cash.â€

Mr Wills says itâ€™s encouraging to see the Reserve Bank looking to address what he says is the biggest area of concern â€“ not the countryâ€™s export earners, but the Auckland housing market.

Bruce Wills and Federated Farmers have been lobbying Governor Wheeler and his predecessor, Allan Bollard, about the inflationary pressure caused by Aucklandâ€™s expanding property bubble for some time now.