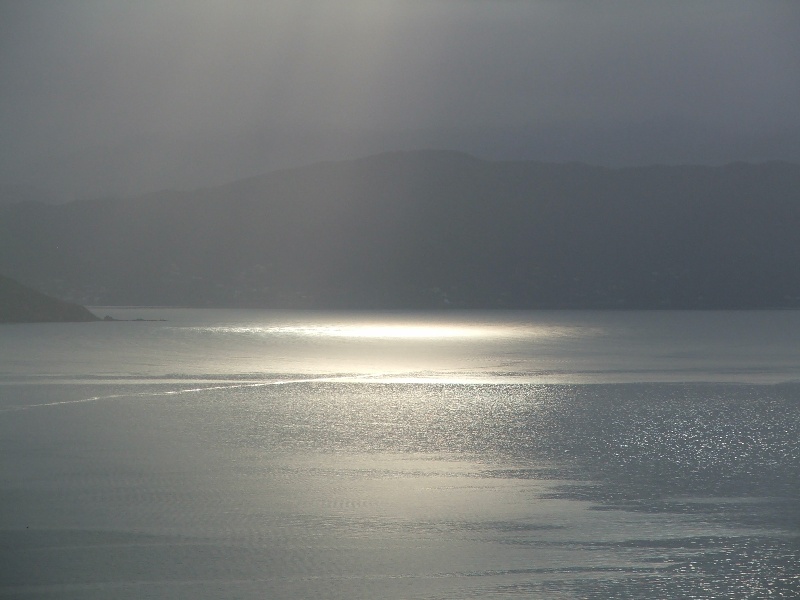 A humid week is on the way across much of the North Island and western South Island as a northerly flow develops.

In what is a fairly classic La Nina set up we have a high pushing out to the east of the North Island and feeding warm north east, northerly and north west winds over the nation.

In the upper North Island last night we had a taste of what is to come this week. Plenty of cloud, high humidity, drizzle patches and temperatures in the mid teens at the coldest part of the night.

I was quoted in the NZ Herald today saying how there would be no rain this week. What I meant by that was no significant rain to help those who need it. Even though light drizzle and showers fell in the north this morning I can guarantee farmers and others who rely on regular rainfall would consider it “nothing”. Less than 2mm would’ve fallen in most places.

There are no “rain” bands in the picture for the next few days, but there is the possibility of some showery or drizzly weather morning and night in the north and west. Again I’m thinking just a few mm if that.

But the east are in for more hot weather. Clearer skies and warm, dry, winds should see highs pushing into the mid to late 20s. We even have the possibility of another 30 degree day or two this week in the east and inland parts of the South Island.

So spring has woken up just a little this week … we have a little bit more flavour in our weather.

As for when we’ll see significant rain for those dry areas? I’d say December should be more promising.