Home > News > Drivers urged to take care on the roads ... 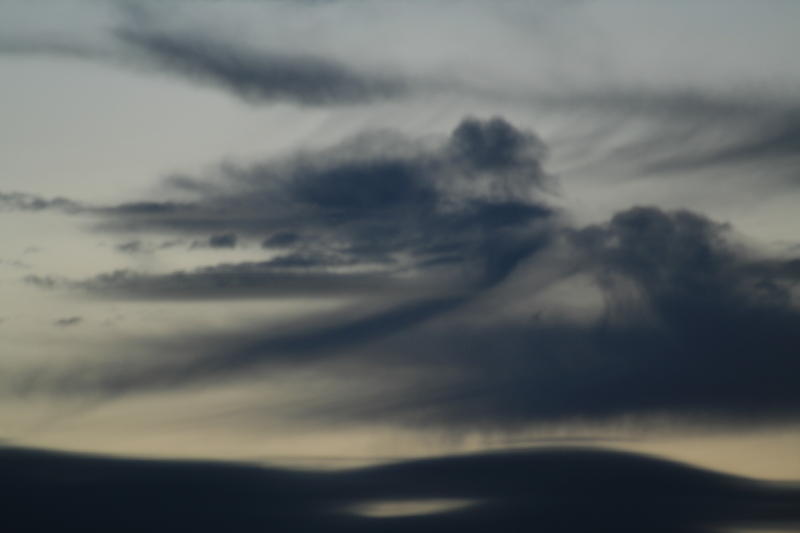 Drivers on New Zealand roads are being warned to watch their speed, following distance and visibility this weekend, especially returning home on Monday.

It’ll be sunny for most of the country today but WeatherWatch analyst Philip Duncan says a low pressure system will bring wet weather on Monday.

It’s looking like the South Island will see the cold change first, late tonight, followed by the rest of the country into Monday.

Those in Hawke’s Bay getting set for an extra long weekend are being urged by police to take extra care.

Labour Weekend is a busy one in the bay, with it also coinciding with Hawke’s Bay Anniversary day on Friday.

One person was killed on the roads last Labour Weekend, however 20 people suffered serious injuries in 83 reported crashes.

“Serious injury crashes we tend to look at as a success, but it’s not a success for the families involved. It involves long periods of rehabilitation and if they ever get their life back to normal that’s a bonus.”