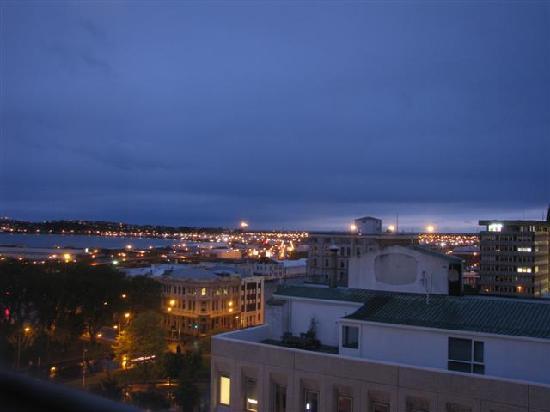 Today it’s looking like role reversal from yesterday with a mostly dry North Island overall and the south sees an incoming front with changeable skies on the way.

Nor’ westers are on the rise this morning with a band of rain over the far southwest corner of the Mainland expected to then zip up eastern parts but break up as it does so.

Cloud will be a more obvious sign of a front popping up from Oamaru to Kaikoura with a few showers possible south of these regions today.

There is still a risk across the North island of an isolated shower or two this morning despite it being considerably more settled than the south.The upper half of the North island could see a shower drift across but these are fairly isolated.
Wellington should see the northerly start to whip us whereas Auckland shouldn’t be troubled by overly breezy conditions.

“The signs of change are certainly there” says Head Weather Analyst Philip Duncan” but it’s just that the fronts and lows haven’t quite their act together however the day will come”.

Christchurch is set to have a warm two thirds of the day however the wind change will slice of quite a few degrees but hopefully not disrupt the Ellerslie flower show starting in the city today.

The first cricket test between the Black Caps and England could though be hit by the weather in Dunedin today.
A blustery sou’west change is set to deliver some showers which might interrupt play for a time.
For players and spectators the windchill will make it feel more like eight or nine degrees.