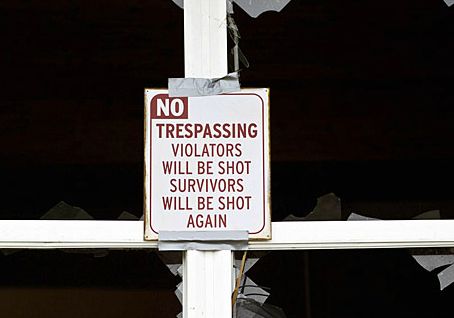 Officials in Joplin, Missouri, trimmed the list of people still missing yesterday, more than a week after the most-deadly U.S. tornado in more than 60 years tore through the city.

Twenty-nine people remain unaccounted for, down from 43 on Sunday, according to the Missouri Department of Public Safety. That figure includes three people whose families have reported them as dead.

“Our work will not cease until the number of unaccounted-for individuals is zero,” said Andrea Spillars, deputy director of the Missouri Department of Public Safety.

She acknowledged over the weekend that families waiting for information on missing relatives are frustrated the identification process hasn’t proceeded as quickly as they might have hoped.

Authorities are relying on scientific identification of the remains. While that process is slow, it’s more reliable than a family member’s visual identification, Spillars said.

The May 22 storm flattened buildings, destroyed neighborhoods and killed more people than any other U.S. tornado since modern recordkeeping began in 1950.

Authorities have 146 sets of human remains, Spillars said Sunday, but some of the remains may belong to the same person and she cautioned against using that number as a death toll.

The EF-5 tornado barreled into the city with 325km/h – 400km/h winds, reducing homes to unrecognizable rubble.