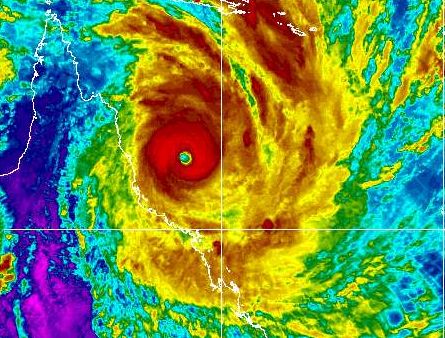 Munich Re, the European-based Australasian reinsurance market leader, says recent Australian and New Zealand disasters will cost it about $4.3 billion.

But the natural catastrophes will cost the wider insurance industry up to $15.8 billion, the firm estimated, excluding Cyclone Yasi and last month’s Christchurch earthquake.

Nikola Kemper of Munich Re said the business had calculated the cost of the disasters but said estimates from Japan would be some way off.

Munich Re’s figures follow estimates from rival Swiss Re that last month’s Christchurch earthquake would cost the insurance industry between $8 billion and $16 billion.

That has caused speculation that premiums throughout New Zealand would rise, as reinsurers adjust their charges to locally operating insurance businesses which sell insurance to their customers.

Worst-case scenario from one insurance industry leader was speculation that European reinsurers might now refuse to cover New Zealand earthquakes, although there has been no official confirmation of this.

New Zealand-based insurers buy reinsurance from many firms, including Munich Re, Swiss Re and from Bermuda-based businesses.

Kemper said it was too early to issue any loss estimates from Japan.

The company issued a statement on Japan saying it was looking into the effects of the quake and the losses for the insurance industry.

“Since this analysis is very complex, it is far too early to provide any reliable statements regarding the insured losses and Munich Re’s loss burden from the quake,” it said.

The business aimed to make a consolidated profit of about €2.4 billion ($4.5 billion) for 2011, it said last week, despite the Australasian disasters.

“This target will only remain achievable, however, if random losses in the further course of the year remain below expectations.

“Munich Re successfully concluded the financial year 2010 with a profit of €2.43 billion.”

Nikolaus von Bomhard, chairman of the board of management, said last year was not easy but the result was good.

“With a profit of €2.43 billion, we even slightly surpassed the target we had set ourselves.

“The year was good in particular because, despite very low interest rates, our 13.5 per cent return on risk-adjusted capital came very close to our target of 15 per cent.”

Munich Re said the start of this year was marked by catastrophes in Australia and New Zealand.

“Munich Re estimates that the claims burdens from the devastating earthquake in New Zealand, the floods in Brisbane and Cyclone Yasi will total around A$1.5 billion, with the New Zealand earthquake alone accounting for A$1 billion, although the initial provisional estimate for the earthquake in particular is subject to uncertainty.”