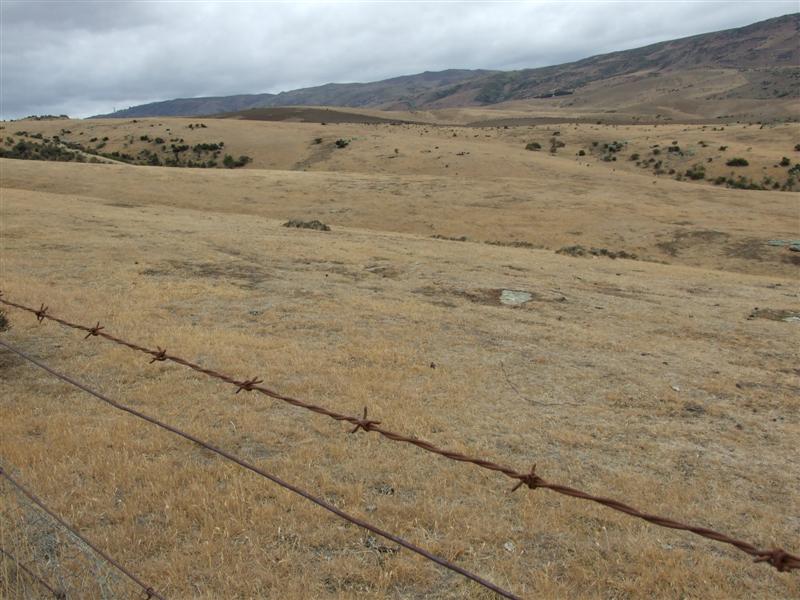 It was a bit of a hit and miss affair earlier this week with rain falling across the country.

Some regions received good amounts whereas areas such as parts of Northland, northwestern Auckland, the Coromandel, southern areas of Rotorua and Taupo appeared to dodge a lot of the rainfall.

President of Federated Farmers Bruce Wills  said, “While Wellington and urban Auckland received a good amount of rain on Monday, that picture becomes patchier when you look at things on a national basis”.

February is traditionally the hottest month of the year and Mr Willsgoers on to say,”At this time of the year plants can lose over 6mm of water every daythrough transpiration and while we have been granted several weeks breathing room in the Hawke’s Bay, elsewhere, it may only be a few days”.
“Another front like the one we just had could almost get farmers through to early Autumn” according to the Federated Farmers President.

WeatherWatch.co.nz Weather Analyst Richard Green believes there are signs of a disturbance over parts of the nation later next week however it’s still too early to call where, when and how much exactly will fall from the heavens.
“Initially early next week there’s a front sweeping up the country but it’s likely to lose a lot of its venom as it heads north but later in the week fingers crossed there could be something a little more substantial” he says.

Federated Farmers Wairarapa provincial president, JamieFalloon said 40mm to 60mmof rain had fallen over the Wairarapa for 2 days prior to Waitangi Day.

“This is just what the doctor ordered  and we were getting anxious so the rain has a double benefit. It not only
boosts grass and crop growth but reduces the risk of shrub and pasture fire.It was alarming to see how quickly pasture went from green to brown overthe last hot dry week. On my farm, we have received a third of our summer average rain but average daily temperatures for the past ten days has been 29 degrees.
We were losing 6.6mm every day from soils and our pasture and needed at least 50mm to make a difference. That is what we are on track to get and it is a big relief for those who have had good rain,” Mr Falloon said.

There was discussion earlier this week with the Minister for Primary Industries, hon Nathan Guy, who visited the parched Hawkes Bay region.
He was briefed on the transformational Ruataniwha water storage project which is arguably the Hawke’s Bay’s major climate adaptation tool.
Mr Bruce Wills commented ” It is one that could lift farm output here by $160 million each year creating 632 new full time equivalent jobs.
“Ruataniwha is only one project out of around 11 nationwide. Storing water in times of plenty to use in times of shortage is a ridiculously simple strategy; especially when the secret recipe to our economy is ‘just add
water,'” Mr Wills said.

For the latest rural news and information head to  WWW.FEDFARM.ORG.NZ

Homepage image of very dry conditions on a farm before the rain this week.