Despite the rain, some parts of NZ may still have less than 5mm coming next 14 days (+2 Maps) 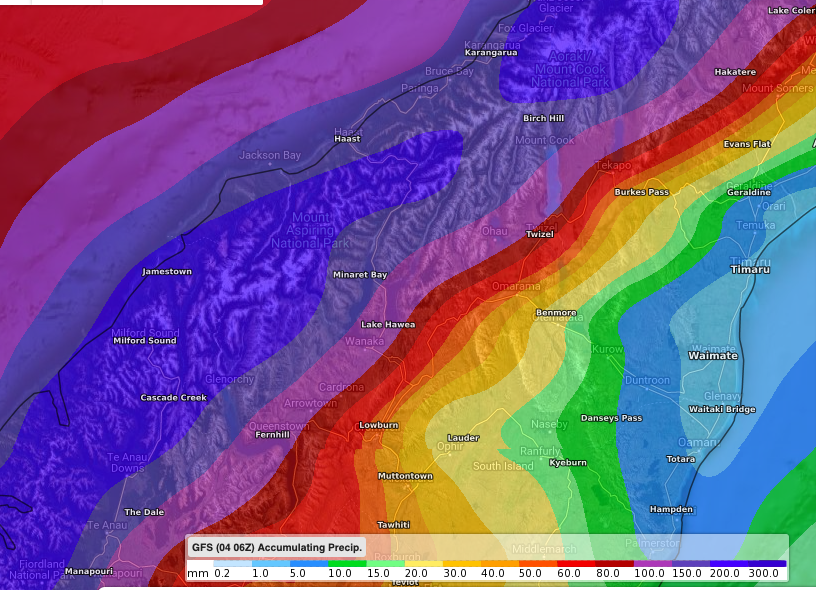 Rain has fallen across a large portion of New Zealand in recent days with northern regions getting a good downpour on Thursday to help dry places. A number of regions are below average rainfall-wise, some only have about one third of where they should be by mid-year.

WeatherWatch.co.nz says the reason it’s been unusually dry in NZ is due to increased large high pressure systems drifting out of Australia along with especially dry air flows, with a number of rain makers spiralling near us but not over us. We even saw that earlier this year when three tropical cyclones tried to make it our way – all were stopped by high pressure which turned out to be the reverse of 2018 when 3 ex-cyclones made landfall here.

The next 7 to 14 day rainfall maps give hint that we have more northern high air pressure and how that will encourage more westerly flows across the whole country. Conditions may get windier mid month which can bring in more showers but also see those showers zipping through faster. It seems Canterbury will be the driest of all regions in the week or two ahead, but also eastern Northland and parts of Auckland look drier than usual.

WeatherWatch.co.nz currently sees no major system to bring rain and snow totals back to normal in both islands with the usual windy unsettled westerly flow likely to start dominating our weather this month for a time. 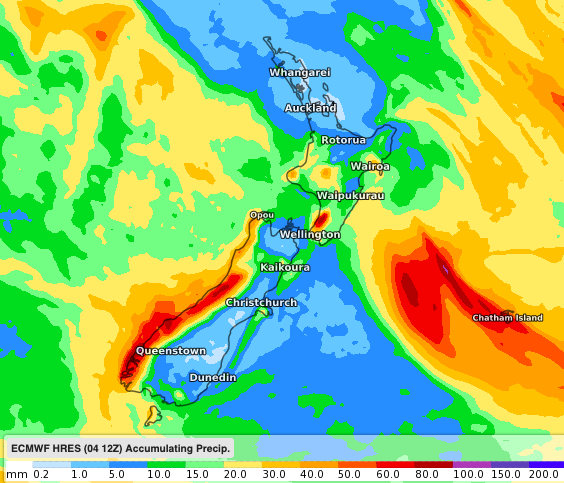 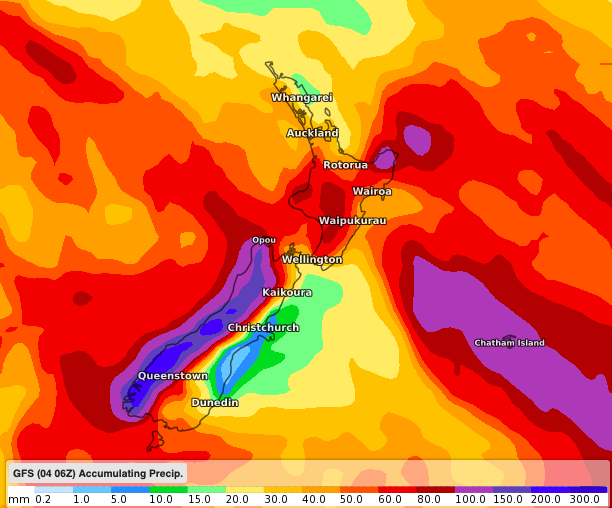 Hey team. Just wondered if there’s anything brewing in the next two weeks for Ruapehu.

We got a wee bit in last 24hrs but it really needs some love from the snow gods.

Thanks for all the time and effort you put in. You guys are fab.

Perhaps mid July there may be some frontal activity which could lead to some snow. Beyond that there may be a touch more snow tomorrow morning. It’s looking fairly settled otherwise.

Thanks very much, is nice to hear 🙂

Hi there, this story is only about July/2 week rainfall, we’re not talking about spring much yet.