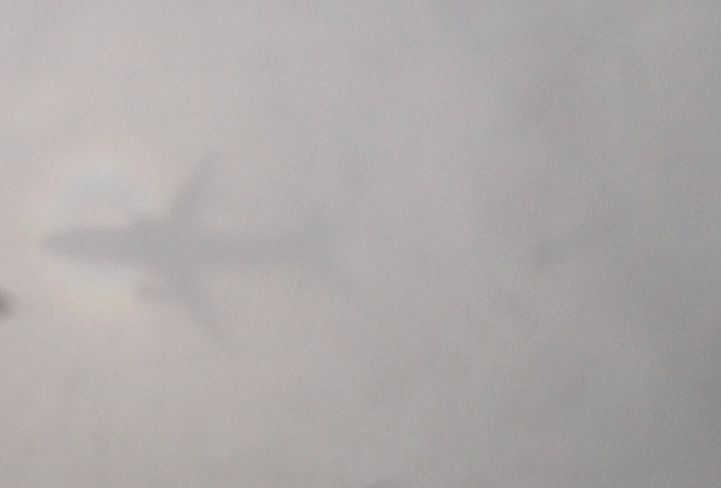 Heavy, dense fog continues to ground planes in and out of the capital today, Wellington Airport says.

However, once the fog burns off later today, the city was expected to see one of the hottest days of the year, according to MetService.

The fog, which rolled in yesterday evening, disrupted travel when all domestic flights were cancelled.

“Most flights are grounded at this stage and what we’re still telling people to do is keep checking the Wellington Airport website…or with the airline on their flight status.”

It was not yet known when flights would return to normal schedules, she said.

The fog rolled in yesterday from the Cook Strait.

WeatherWatch.co.nz says Wellington is heading for a high of 25 degrees but inland areas will have feels like temperatures into the low 30s this afternoon.