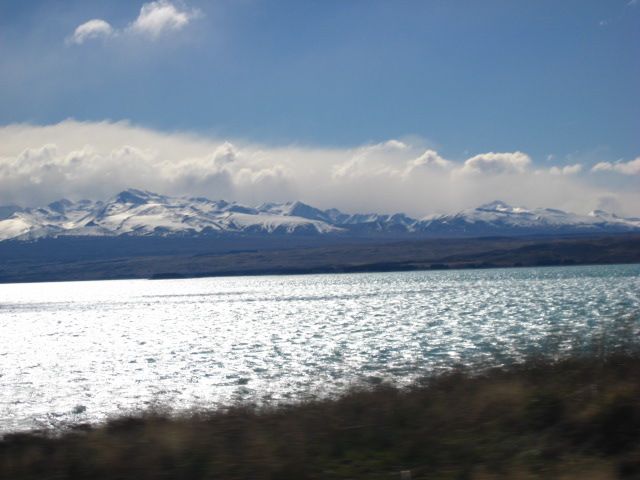 Bitterly cold westerly winds have seen temperatures approach freezing throughout the night, as snow fell to low levels in the deep south and it was also accompanied by gales and showers of sleet and hail.

As predicted by WeatherWatch.co.nz over the weekend, temperatures gradually fell over the southern part of the South Island yesterday and continued to drop through the hours of darkness. Late yesterday afternoon it was just 2 degrees in Milford Sound and it dropped a notch or two overnight.

” Cold conditions are likely to remain in the south with westerlies expected to hammer away again today and the showers still wintry, with snow continuing to fall off and on about parts of Eastern Southland, Clutha and the Catlins,”  according to WeatherWatch Analyst Richard Green.
” Although the snow hasn’t fallen to sea level like last September it appears to be a similar set up with strong winds and very cold temperatures but it’s not shaping up as prolonged or severe. Temperatures aren’t likely to thaw out much until later in the week but they’re still a few degrees higher than last year’s big snow event. The difference is the amount of moisture in the air ” Mr Green says.

Although temperatures will struggle to hit double digits today in the far south, the wind will make it feel even colder and again closer to freezing.

Further up the island and West Coasters are likely to see very wet and windy conditions again today but out east the westerlies should keep most of the moisture away with sunshine in many areas but not too much warmth is expected.